Saturday, a four-time All-Pro center for the Colts, was named Indianapolis’ interim coach on Nov. 7 after Frank Reich was fired. The Colts beat the Las Vegas Raiders 25-20 in Saturday’s debut.

Here’s everything you need from a betting perspective on the Eagles-Colts game, from the point spread, moneyline, total Over/Under and expert pick (odds via FOX Bet): 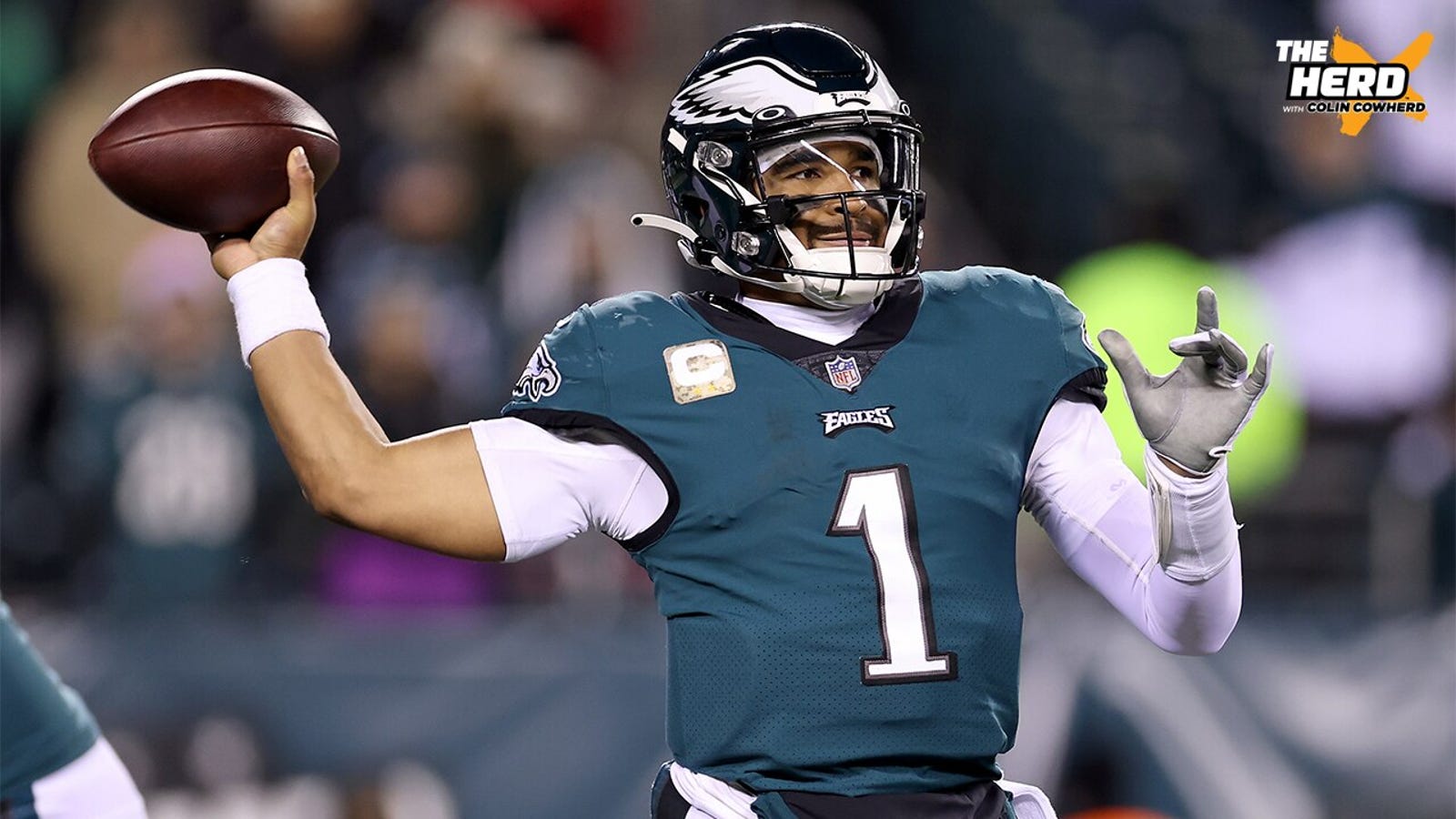 There are no more undefeated teams in the NFL after Washington upset Philadelphia.

The Philadelphia Eagles are no longer undefeated after losing on Monday Night Football to the Washington Commanders 32-21. It was the first game this season where the Eagles were outcoached and outmatched physically at the line of scrimmage. I will wager on that not happening again on Sunday, especially in the first half.

The Eagles entered the game Monday Night 7-1 against the spread in the first half of games with an average first-half point differential of 12. After coming out flat against the Commanders, the Eagles will rebound against the Colts on Sunday. They are a team built on the pride of their line units. They will want to start fast on Sunday to get back on the winning track. Also, the Colts are not good, even with a win on Sunday against the putrid Raiders. The Colts rank 31st in offensive expected points added. Their offensive line has been generally poor this season, and the Eagles should be able to take advantage of that.

The Eagles coaching staff has outcoached most opponents, and after failing to do that against their division rival Monday, it will return on Sunday in Indy.

Give me Philadelphia to cover in the first half.