The Las Vegas Raiders head to Colorado to face off against the Denver Broncos in a Week 11 NFL matchup.

The Raiders are fresh off a tear-jerking 25-20 loss to the Indianapolis Colts, while the Broncos suffered a disappointing 17-10 loss at the hands of the Tennessee Titans.

Here’s everything you need from a betting perspective on the Raiders-Broncos game, from the point spread, moneyline, total Over/Under and expert pick (odds via FOX Bet):

What’s next for Raiders after loss to Jeff Saturday’s Colts? 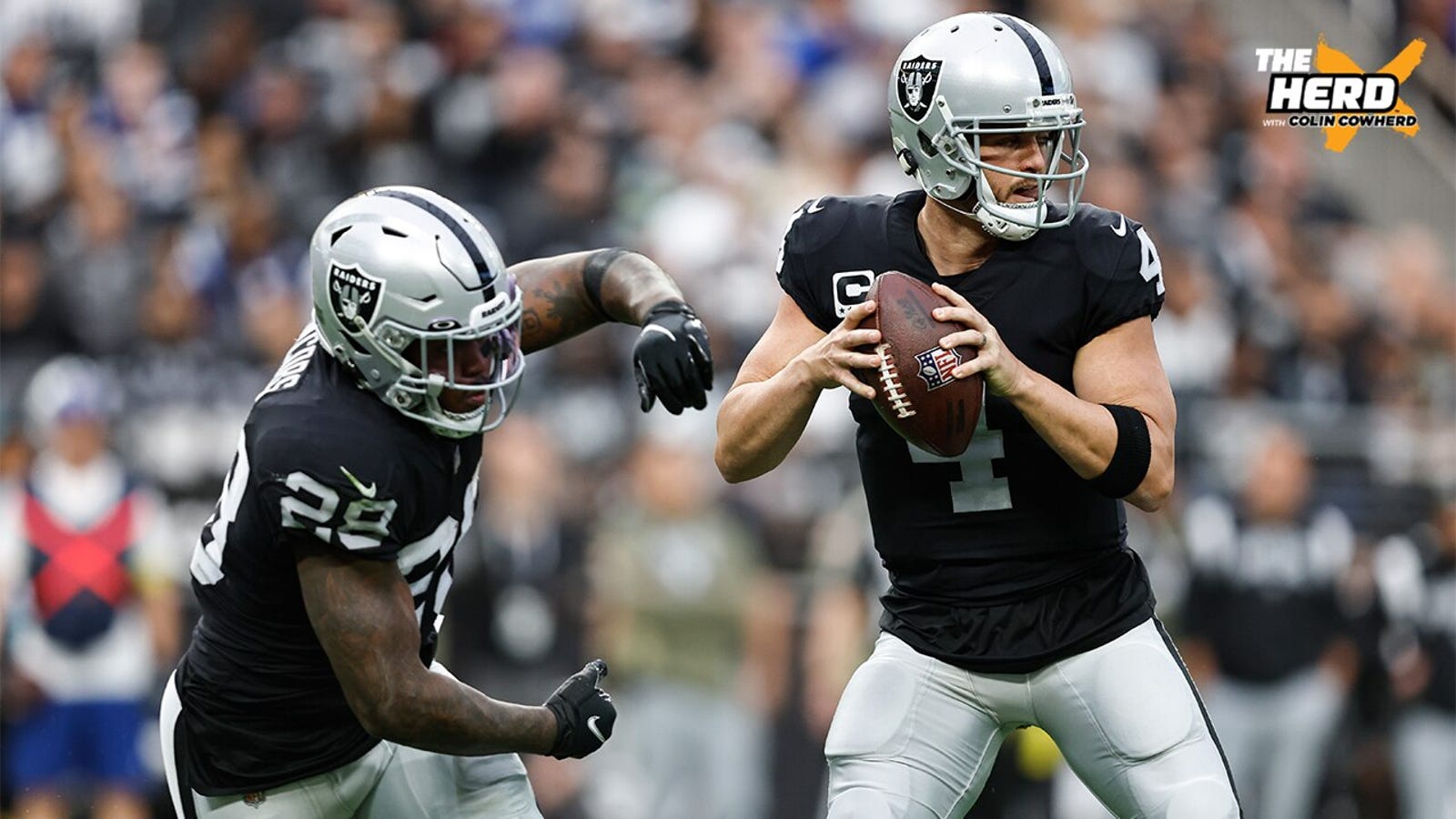 Colin Cowherd shares what the silver and black must do moving forward.

The Las Vegas Raiders are a flaming-hot dumpster fire right now, and an air tanker couldn’t drop enough water on this franchise to stop the flames.

After an embarrassing loss to the Colts on Sunday, Raiders quarterback Derek Carr held an emotional press conference where he openly questioned if the entire team was committed. Shortly after that press conference, we got word that Vegas sat three of their defensive players for an “in-house matter that wasn’t football related.”

Lastly, head coach Josh McDaniels, whose team is 2-7, got the dreaded vote of confidence from Raiders owner Mark Davis. That’s the surest sign he’s not safe as the team’s head coach.

On the field, the Raiders don’t pass protect or stop the run. The offense is 0-6 with the ball in their hands to end the game. They just aren’t a very good team.

Granted, the Broncos aren’t great either, but they have an elite defense. The Las Vegas offense is just about league average, so I expect the Broncos defense to shut down the Raiders scoring.

While the Broncos offense is one of the worst in the league, they are facing a Raiders defense that’s equally putrid. This is enough for me to back Denver under a field goal here.