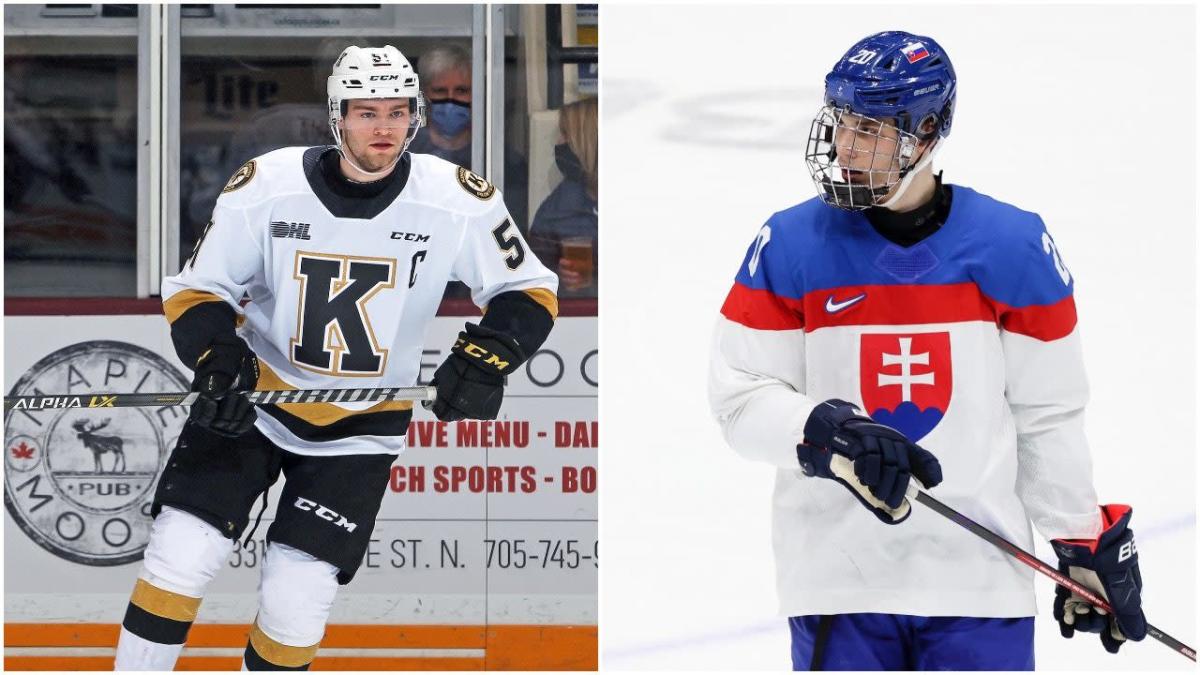 The 2022 NHL Draft is 58 days away and Tuesday night we will learn the order of the selections, including who will have the No. 1 overall pick, during the draft lottery.

The 2022 NHL Draft Lottery (6:30 p.m. ET: ESPN, ESPN+, Sportsnet, SN NOW, TVA Sports) will determine the first 16 picks of the first round. All 16 teams that did not qualify for the 2022 Stanley Cup Playoffs or teams that acquired a first-round pick via trade will participate

There are changes for 2022. Teams can move up a maximum of 10 spots, which means only the top 11 teams will be eligible to draft first overall.

There will be two drawings during the 2022 NHL Draft Lottery. The first draw will determine which team gets the No. 1 overall pick. The second draw will tell us who gets the No. 2 pick. Once those are known, the remaining 14 teams will be assigned slots 3 through 16 in inverse order of regular-season points.

Here are the odds for the 2022 NHL Draft Lottery:

Two notes on those Blackhawks and Golden Knights first-round picks:

Kingston Frontenacs center Shane Wright is expected to be the No. 1 overall pick, but there are plenty of other top prospects who could be impact players. Matthew Savoie, Logan Cooley, Brad Lambert, Šimon Nemec, Seamus Casey, David Jiříček, and Olympic breakout star Juraj Slafkovský could all hear their names called early on.

Will Scouch of McKeen’s Hockey gave us his top 32 prospects for the 2022 NHL Draft back in December. We’ll have an update and a mock draft as we get closer to draft day.

The 2022 NHL Draft will be held in person over two days on July 7-8 at Bell Centre in Montreal.

Dillon Brooks on the Gary Payton II injury: 'If I could take it back, I would'

a Goal from San Jose Sharks vs. Los Angeles Kings