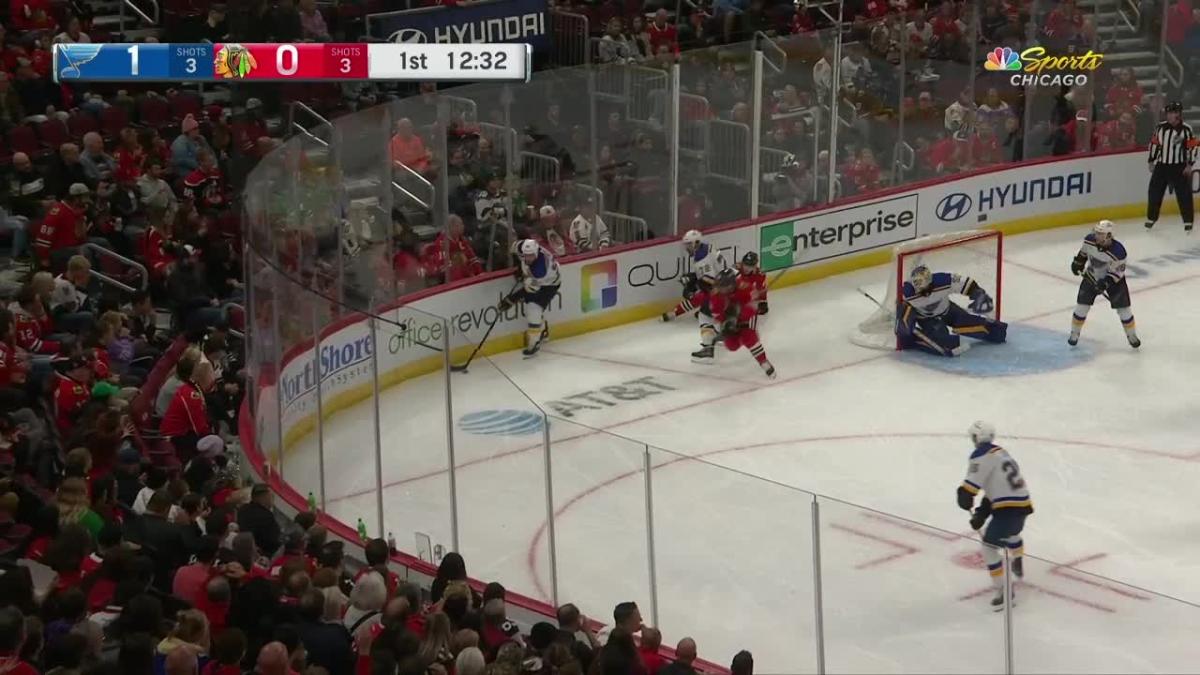 Anyone watching Thursday night’s game between the Steelers and Browns saw Pittsburgh offensive lineman Chukwuma Okorafor pouncing on Browns linebacker Anthony Walker, after Walker was down (and, as it turned out, injured). Steelers coach Mike Tomlin possibly did not. Tomlin told reporters on Tuesday that he “didn’t see the component of the play that upset [more]

a Goal from Chicago Blackhawks vs. St. Louis Blues