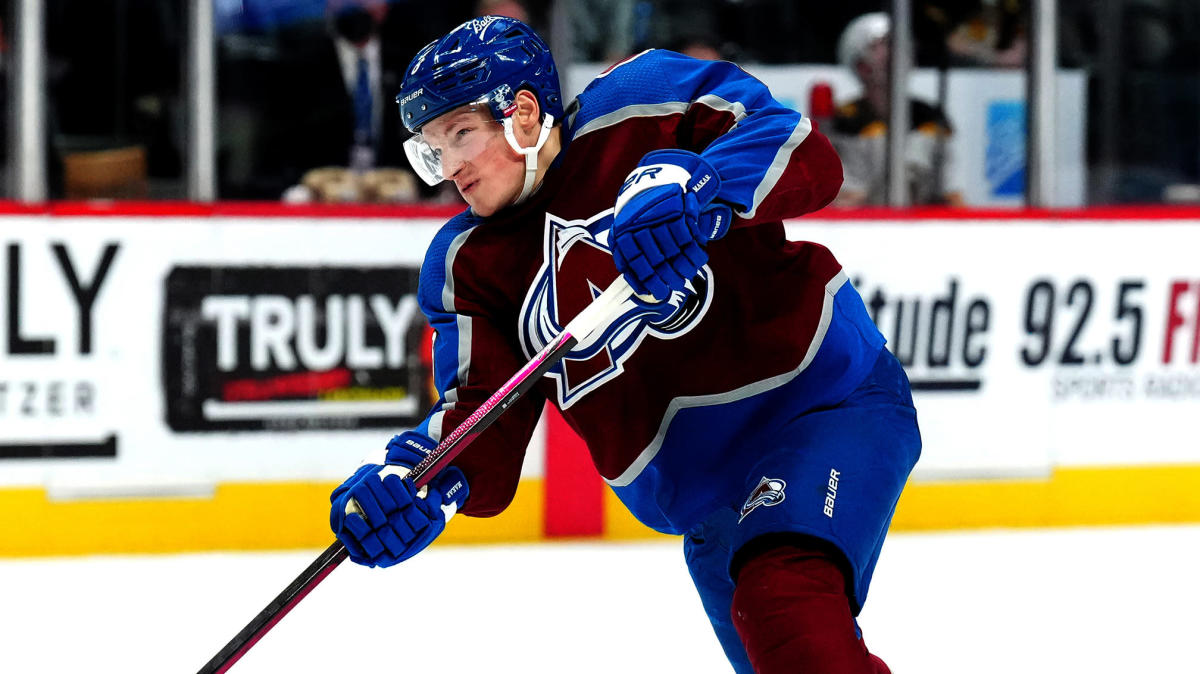 The Colorado Avalanche have a 17-game home win streak following a come-from-behind overtime victory over the Boston Bruins on Wednesday night. Only four teams have gone on longer runs on home ice, with the 2011-12 Detroit Red Wings leading the way with 23 straight home victories.

The Avalanche have outscored the opposition 80-40 during that 17-game stretch. According to Sportsnet Stats, Colorado has nine comeback wins, including six in the third period, over that span.

Colorado has won 13 of 14 games this month, with two more games left on the schedule for January. The Avs currently have a record of 19-2-1 at Ball Arena this season and sit first in the league with a mark of 30-8-3.

Unfortunately, the news wasn’t all good for Colorado on Wednesday night. Nathan MacKinnon suffered an upper-body injury in the contest after taking a hit from Bruins forward Taylor Hall. The force of the collision resulted in MacKinnon’s own stick hitting him in the face. He left the ice bleeding and didn’t return. Coach Jared Bednar was unable to provide much of an update immediately following the contest, but he doesn’t think MacKinnon will travel to Chicago for Friday’s matchup. He will be evaluated on Thursday.

Don’t forget, for everything NHL, check out NBC Sports EDGE’s Player News, and follow @NBCSEdgeHK and @CoreAbbott on Twitter.

The Maple Leafs won a second straight game and snapped a two-game win streak for the Ducks with a shootout victory.

Mitch Marner, William Nylander and John Tavares provided one goal and one assist each.

Sam Steel opened the scoring for Anaheim when he was credited with an own goal by the Leafs. He also posted an assist for a two-point effort.

Jakob Silfverberg and Vinni Lettieri found the back of the net for the Ducks to rally the team back from a 3-1 deficit.

John Gibson was excellent in the loss with 41 saves on 44 shots. However, he allowed two goals on three shots in the shootout to take the loss.

The Sharks ended a two-game losing slide, while handing the Capitals a second consecutive loss.

Nicolas Meloche potted what held up as the game winner at the 3:58 mark of the second period. It was his first NHL goal in his 21st career contest.

Noah Gregor halted his 20-game goalless drought when he opened the scoring just 7:41 into the match.

Daniel Sprong got Washington the board only 14 seconds into the third period, but that was as close as they would come

Jonathan Dahlen and Andrew Cogliano (empty netter) lit the lamp to pull the Sharks ahead late in the final frame.

James Reimer shielded 32 shots for his 13th win of the year,

Ilya Samsonov blocked 26 of 29 shots in the loss.

The Flames won for a second straight time following a dominant showing against the Blue Jackets.

Jacob Markstrom got his league-leading sixth shutout of the season with 23 saves. He has 15 wins in 29 starts.

Elvis Merzlikins was under siege all night, while allowing six goals on 62 shots.

Johnny Gaudreau set up three goals to stretch his point streak to six games. He has two goals and 12 helpers during that span.

Mikael Backlund ended an 18-game goalless slump when he opened the scoring 4:21 into the first frame. He also had a game-high eight shots.

Matthew Tkachuk potted a pair of goals to give him 20 on the season, while Andrew Mangiapane, Elias Lindholm and Erik Gudbranson tallied the other goals for Calgary.

Dylan Strome accounted for three goals and one assist. He has heated up this month with four goals and nine points in his past eight outings.

Alex DeBrincat had a big offensive showing as well with two goals and one helper. He is up to 26 goals on the season.

Dominik Kubalik, Sam Lafferty, Pius Suter, Dylan Larkin and Moritz Seider found the back of the net in the high-scoring affair.

Jonathan Toews, Philipp Kurashev, Jake McCabe, Caleb Jones, Lucas Raymond, Filip Hronek and Jordan Oesterle got on the scoresheet with an assist each.

Alex Nedeljkovic surrendered four goals on 16 shots in the first period and got pulled in favor of Calvin Pickard. He stopped 18 of 21 shots in relief and got the loss on his record in his season debut.

The Avalanche extended their win spree to eight games, while handing the Bruins a second straight defeat.

Cale Makar generated one goal and one assist. His 17th goal of the season was the game winner. He scored 3:01 into overtime during a Colorado power play.

Kurtis MacDermid opened the scoring 11:25 into the first period with his first goal of 2021-22 in his 29th appearance.

Samuel Girard and Gabriel Landeskog, who scored the game-tying goal with 36.5 seconds left, scored for Colorado in the third period.

David Pastrnak, Patrice Bergeron and Andre Burakovsky finished with one assist each.

Darcy Kuemper stopped 29 shots for his 20th victory in 29 starts.

Linus Ullmark made 37 stops in the loss. He had won his previous seven starts.