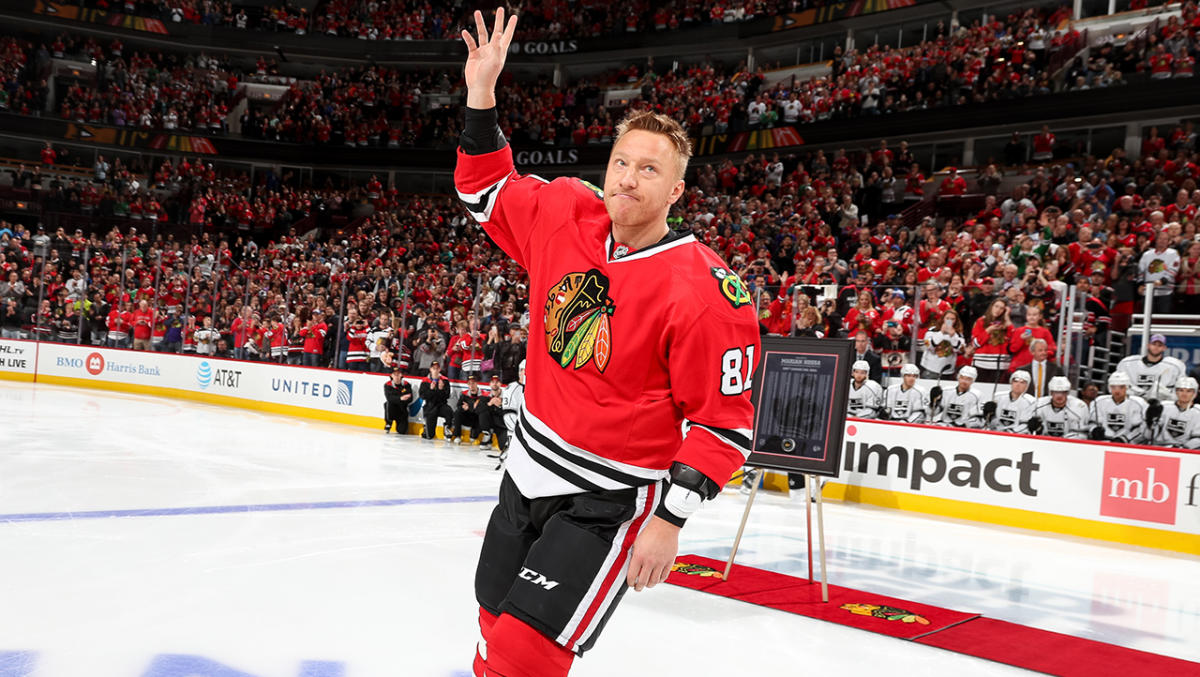 The Blackhawks announced in April that Marian Hossa’s number will be retired at some point during the 2022-23 season. On Wednesday, the team officially finalized a date.

Circle your calendars, Chicago: Sunday, Nov. 20 vs. the Pittsburgh Penguins is when Hossa’s No. 81 will be raised to the United Center rafters and hang there forever.

A fitting opponent, given Hossa had a brief stint with the Eastern Conference champion Penguins in 2007-08, which means former teammates like Sidney Crosby, Kris Letang and Evgeni Malkin will be in attendance for the ceremony. (A fun secondary storyline: Malking could also be playing in his 1,000th career NHL game that night).