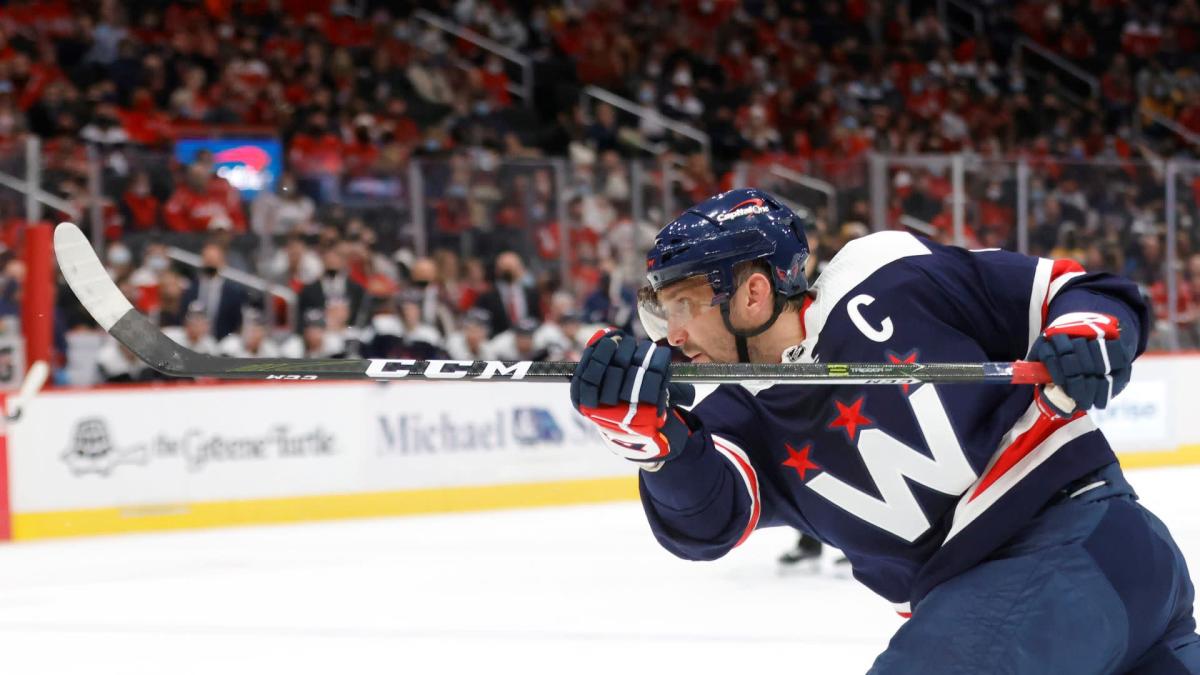 Now with Ovechkin climbing the NHL’s all-time leading goal-scorers list and potentially knocking on Wayne Gretzky’s door, Boudreau believes that the Washington captain is going to play “until he does break” the record.

âHeâs going to play until he does break it, I can tell you that much.â

“He’s going to play until he does break it, I can tell you that much,” Boudreau told reporters before Sunday’s game at Capital One Arena between his Vancouver Canucks and his old team. “What puts him in a different category — or in a category with the Orrs and the Howes and the Gretzkys and the greatest of the game — is his will, the want to do it.”

“There’s lots of ways [Ovechkin] can be stopped on individual nights, but his will to get it done and to be the best is as good as anyone I’ve ever been around, and that’s what tells me he’s going to break all these records.”

Ovechkin currently sits in fourth place with 756 career goals after scoring again Sunday against Vancouver with a power-play goal. He needs 11 more to overtake former Capital Jaromir Jagr, which can be accomplished this season. Jagr finished his career with 766 goals. Next season, the 36-year-old Ovechkin will likely surpass Gordie Howe, who sits in second place at 801.

Then, all that’s left is Gretzky. And despite Ovechkin’s age, his goal-scoring ability isn’t slowing down if this season is an indicator of how his game will age into his late 30’s. Through 39 games, Ovechkin has 26 goals with 54 points.