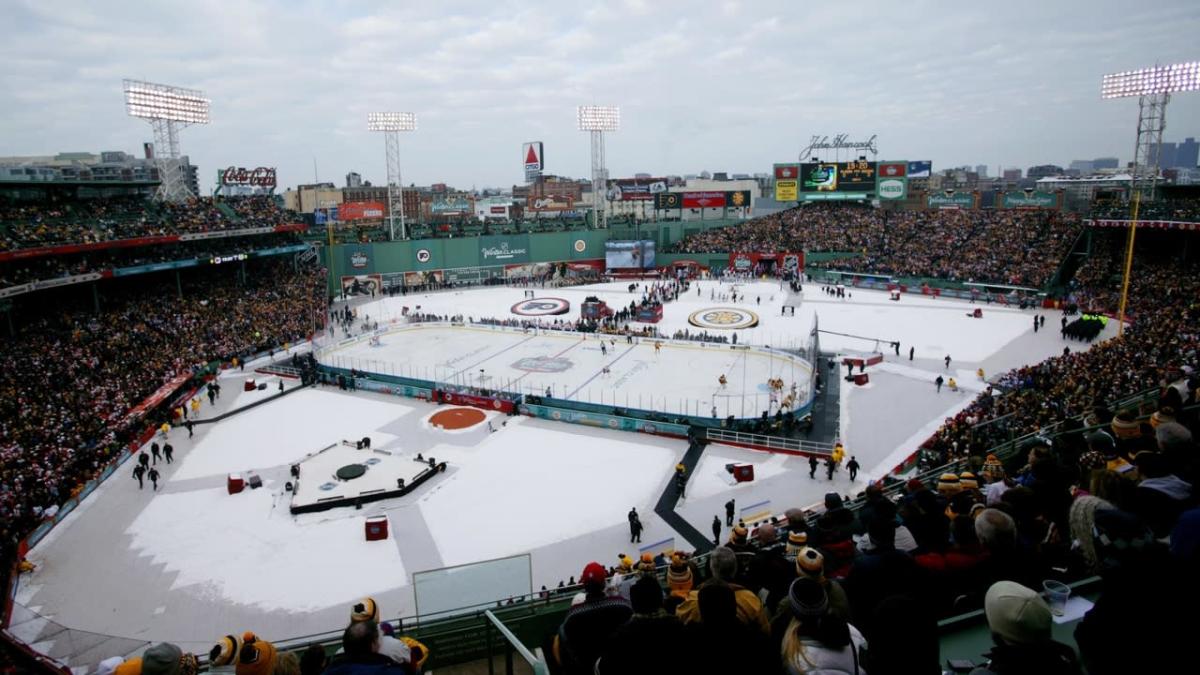 Whether or not baseball is played at Fenway Park in 2022 remains up in the air, but at least one sport has already booked an event for 2023.

For the second time, Fenway will play host to the Boston Bruins in the Winter Classic, to be held on January 1, 2023 against an opponent to be announced.

The event will mark the third time the B’s have hosted the Winter Classic and second time at Fenway Park, following a 2-1 overtime win over the Philadelphia Flyers on January 1, 2010 in which Marco Sturm scored the game-winner on a feed from Patrice Bergeron — the only member of the Bruins still on the roster who played in the game (Zdeno Chara, who also had an assist on Sturm’s goal, is now a member of the New York Islanders while Tuukka Rask served as backup goalie to Tim Thomas in the game).

The Bruins hosted the Montreal Canadiens for the 2016 Winter Classic at Gillette Stadium, a 5-1 win for the Habs.

Boston has played two outdoor games away from Massachusetts: A 4-2 win in the 2019 Winter Classic against the Chicago Blackhawks at Notre Dame Stadium and a 7-3 win last season over the Flyers at Lake Tahoe.

The Pittsburgh Penguins would seemingly make sense as a potential opponent for the Bruins, given their new owner, John Henry, owns the team who primarily plays games out of Fenway. The Penguins still have plenty of star power, too, with Sidney Crosby and Evgeni Malkin — both of whom played for Pittsburgh in the first-ever Winter Classic at Ralph Wilson Stadium in 2008, when it defeated the Buffalo Sabres in a shootout.