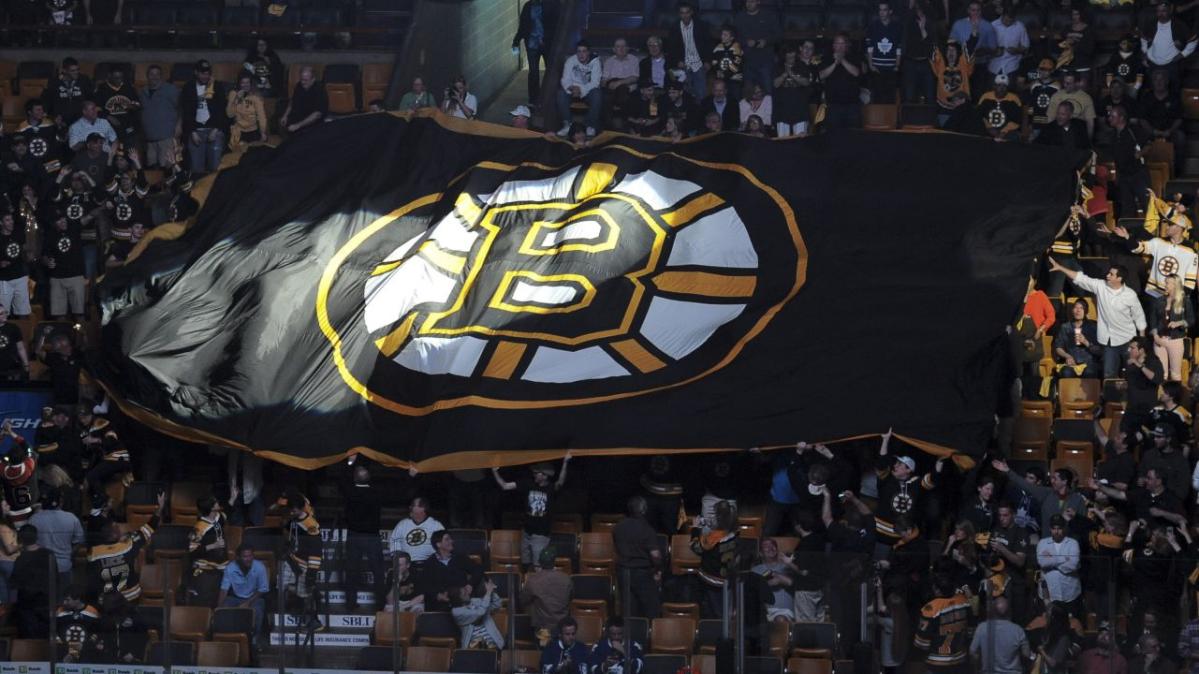 NHL training camps are just a few weeks away, which means it’s time for teams to start assigning jersey numbers to new players.

The Boston Bruins weren’t too busy in free agency over the summer, but they did make a couple additions.

Based on the team’s official roster page, here are the new jersey numbers for acquired players and some prospects who will compete for roles in training camp and the preseason:

Brett Harrison, Georgii Merkulov, Ryan Mast, Michael Callahan and Brandon Bussi are all listed on the roster page but don’t have numbers.

Pavel Zacha wore No. 37 with the New Jersey Devils, but Bruins captain Patrice Bergeron uses it, so the Czech forward has opted for No. 18. Notable players to wear that number for the Bruins in recent years include wingers Nathan Horton and Reilly Smith.

Fabian Lysell and John Beecher are two of the top prospects in Boston’s system. Their numbers, by coincidence or not, represent the year they were drafted (both in the first round).

If Vinni Lettieri plays in a game for the Bruins, he’ll be the first player in team history to do so wearing No. 95. It also would be the highest number worn by a B’s player, per Hockey Reference. The current highest is No. 92, which has been worn by three players, including current bottom-six forward Tomas Nosek.

LeBron James aiming to play with sons Bronny and Bryce