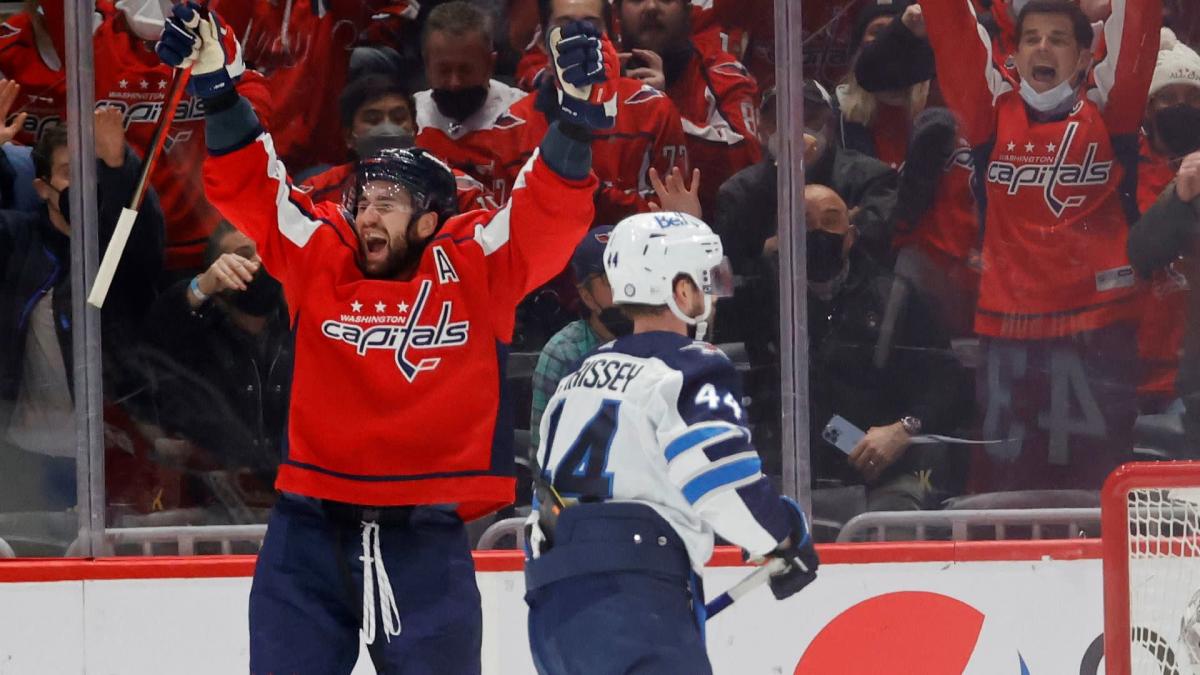 Forget New York, Capitals forward Tom Wilson is about to be living rent-free in the heads of hockey fans across North America after he replaced Alex Ovechkin in the NHL’s All-Star Game in Las Vegas this weekend.

Ovechkin, who was placed in the NHL’s COVID-19 protocol Wednesday after testing positive, was set to be the Metropolitan Division team’s captain in what would have been his eighth All-Star appearance.

Now, Caps fans get to watch Hockey Twitter’s public enemy No. 1 in his first All-Star Game.

Before the NHL world descends into utter chaos at the thought of Tom Wilson in an All-Star Game, take a good look at his case this season because it is a deserved nod for the 27-year-old in his ninth year.

Wilson has 13 goals and 18 assists — good for second and fourth on the Capitals, respectively, while his four game-winning goals are tied for first on the team after Dmitry Orlov’s bonus hockey capper last night.

Only 19 players have scored more game winners this season and many of them will be making their way to Vegas this weekend as well.

Wilson has averaged 19:27 of ice time through the first 46 games for Washington, up more than a minute over his previous career-high of 18:16 in 2019-20. He is on pace to set career marks in all the major offensive categories and plus-minus rating.

All-Star Weekend in Vegas will be littered with new faces. Wilson becomes one of 20 players set to make their debut at the midseason showcase event.