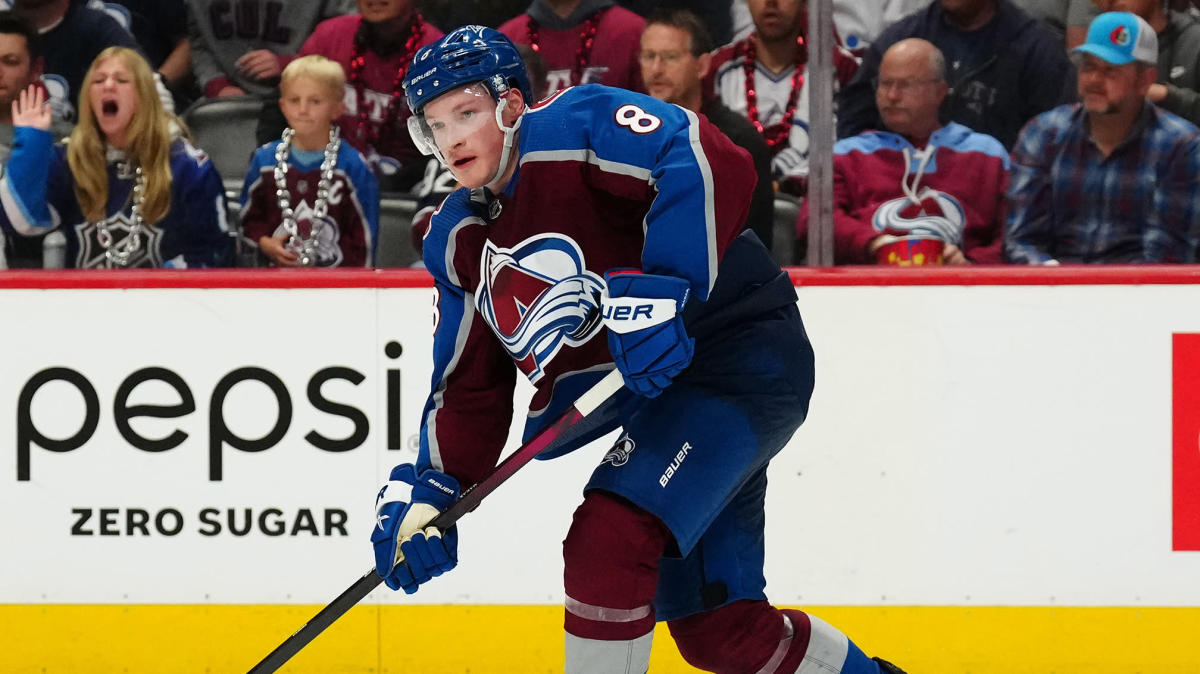 The New York Islanders GM Lou Lamoriello announced on Monday morning that head coach Barry Trotz had been relieved of his coaching duties.

It was the big story of the day, before four Game 4’s on Monday night, with the whole hockey world seemingly in shock at the announcement.

Trotz (along with Lamoriello) turned the franchise around in the last four years as he came to the Island off a Stanley Cup championship with the Washington Capitals and proceeded to get the Islanders from a bottom-dweller to a Conference Finalist in each of the last two seasons before this one as New York were unable to make the playoffs. Perhaps it was inevitable, as the Islanders were forced to start the season on a 13-game road trip while their new Arena was in the midst of putting the final touches before its opening. Trotz should get a job very quickly if that is what he desires as he is a top-three coach in the NHL.

It’s a shame that he won’t get a chance to finish what he started with the Islanders. Trotz should be the desired coach of any team looking for one and there are teams out there with an active head coach who should consider him at this time.

Don’t forget, for everything NHL, check out NBCSportsEdge Player News, and follow @NBCSEdge HK and @mfinewaxhockey on Twitter.

The New York Rangers are in huge trouble! They are down in the best-of-seven series, three games to one after a shellacking at the hands of Sidney Crosby and Company as the Pittsburgh Penguins defeated the Rangers 7-2.

Seven different Penguins found the back of the net as they scored five times in the second period to once again chase Igor Shesterkin from the Rangers cage as he gave up six goals on 30 shots before being replaced by Alexandar Georgiev to start the third period.

Shesterkin has had a rough go of things since Mar. 10, with some good spot starts at times, but he has been mediocre for the most part since then. It is just conjecture on my part but you have to wonder if the Russian netminder has been preoccupied with the goings on in Russian-Ukrainian crisis. Just saying. Anyway, the Rangers will go back to Shesterkin for Game 5 Wednesday. He is 1-2 with a 4.26 GAA and a .905 save percentage against the Penguins in the opening round.

Alexis Lafreniere scored his first career playoff goal to give New York the early 1-0 lead but that was all she wrote for the Rangers as the Penguins reeled off four goals in a row to take a commanding lead.

Sidney Crosby, who also added two assists, got the Penguins on the board with his second of the playoffs as he scored on the power play.

While the first period ended even at one, the Penguins poured it on in the second as they scored five times to the Rangers one.

Mike Matheson with his first, gave the Penguins the 2-1 lead in the second and Jake Guentzel made it 3-1 just 24 seconds later. It was Guentzel’s fifth goal in four games as he has found the back of the net in every Stanley Cup game this season thus far. Guentzel also had an assist to give him six points in the series.

Mark Friedman had only one goal in his 26 games during the regular season but he scored on Monday as he took a pass from Teddy Blueger in the slot and beat Shesterkin.

Adam Fox gave the Rangers a little hope as he scored to make it 4-2 but Danton Heinen potted his second in two games to restore the three-goal lead. Jeff Carter scored 35 seconds later with 42 seconds remaining in the second to give the Penguins a 6-2 lead after two, chasing Shesterkin the interim.

Evgeni Malkin scored the only goal of the third to complete the scoring.

With both Tristan Jarry and Casey DeSmith on the sidelines, Louis Domingue got the start once again and stopped 22 shots in picking up the win. He has a 3-1 record with a 3.40 GAA and a .906 save percentage.

Georgiev stopped 10-of-11 shots in the third period.

Guentzel had seven shots on goal.

Carter Verhaeghe was the star of the game as his second goal of the game was the overtime winner. Verhaeghe’s shot was stopped by Ilya Samsonov who gave up a big rebound that went back to Verhaeghe in the slot and he cleanly beat Samsonov.

The goal may have saved the season for the Panthers who would have been down 3-1 had they lost in Washington.

The Capitals got off to an early 1-0 lead as T.J. Oshie scored on the power play at the 7:15 mark of the first but Verhaeghe potted his second of the series and first of the game to even the count at 1 after one.

After a scoreless second period, Evgeny Kuznetsov gave Washington the lead yet again with his second but Sam Reinhart’s shot from the slot with 2:04 left in the third, eluded Samsonov and sent the game into extra time, setting up Verhaeghe’s heroics.

Sergei Bobrovsky got the win despite making only 14 saves. The Florida netminder is 2-2 with 2.72 GAA and a .900 save percentage.

The Capitals had 56 hits to Florida’s 46. Garnet Hathaway, Nic Dowd and Martin Fehervary all had seven hits.

Fehervary had a pair of minors.

Andre Burakovsky scored once and added a pair of assists to lead Colorado to a 4-3 win over Nashville and win their best-of-seven series in four games straight.

Burakovsky opened the scoring as he ripped a shot past Connor Ingram. The play went on as Burakovsky put his shot through the net but eventually it went to replay and the goal counted.

Yakov Trenin tied the game at 1 before the end of the opening period with his second of the series.

Cale Makar gave Colorado a 2-1 lead with 6:27 left in the second but Trenin’s second of the game evened the score at two at the end of the second.

Filip Forsberg finally hit the scoresheet with his first of the playoffs but Devon Toews evened the count at 3 with his third and Valeri Nichushkin scored the game-winner with his second of the series.

Nathan MacKinnon, who had nine shots on goal, scored into the empty net with his fifth of the post-season as he scored on the power play. MacKinnon scored in all four games.

Makar had three points and leads the NHL in scoring with 10 points in only four games, one ahead of Brad Marchand and Sidney Crosby.

The Predators really missed their star goaltender Juuse Saros who was unable to play in the opening round due to a lower-body injury. Rookie Connor Ingram made 33-of-37 saves as he ended his first playoff series in the NHL with a 0-3 record to go with a 3.64 GAA and a .913 save percentage.

J.T. Compher had two assists as did Burakovsky and Makar.

Gabriel Landeskog had eight hits while Nicolas Aube-Kubel had seven.

The Calgary Flames dominated the play and evened their best-of-seven series with a 4-1 win over the Stars in Game 4 in Dallas.

The Flames outshot the Stars 54-35 but the game was scoreless through the first half of the contest before Calgary defenseman Rasmus Andersson opened the scoring at the 10:03 mark of the second with a power play goal with the Flames having a two-man advantage .

It remained that way until the 7:47 mark of the third when Johnny Gaudreau scored his first of the post-season. It was on a penalty shot as he put the puck through the legs of Jake Oettinger and into the empty net.

Calgary made it 3-0 as Elias Lindholm scored his third of the season but Tyler Seguin gave the Stars some hope with a power play goal. The one-time star has fallen upon some hard times in the last two seasons (injuries have been a factor) as he scored his first of the playoffs.

Mikael Backlund scored into the empty net to complete the scoring.

Oettinger was absolutely amazing in the contest as he stopped 50-of-53 shots including robbing Tyler Toffoli in close in what could be the save of the Stanley Cup playoffs. He is 2-2 with a 1.52 GAA and a .959 save percentage.

Boy, has the goaltending ever been great in this series.