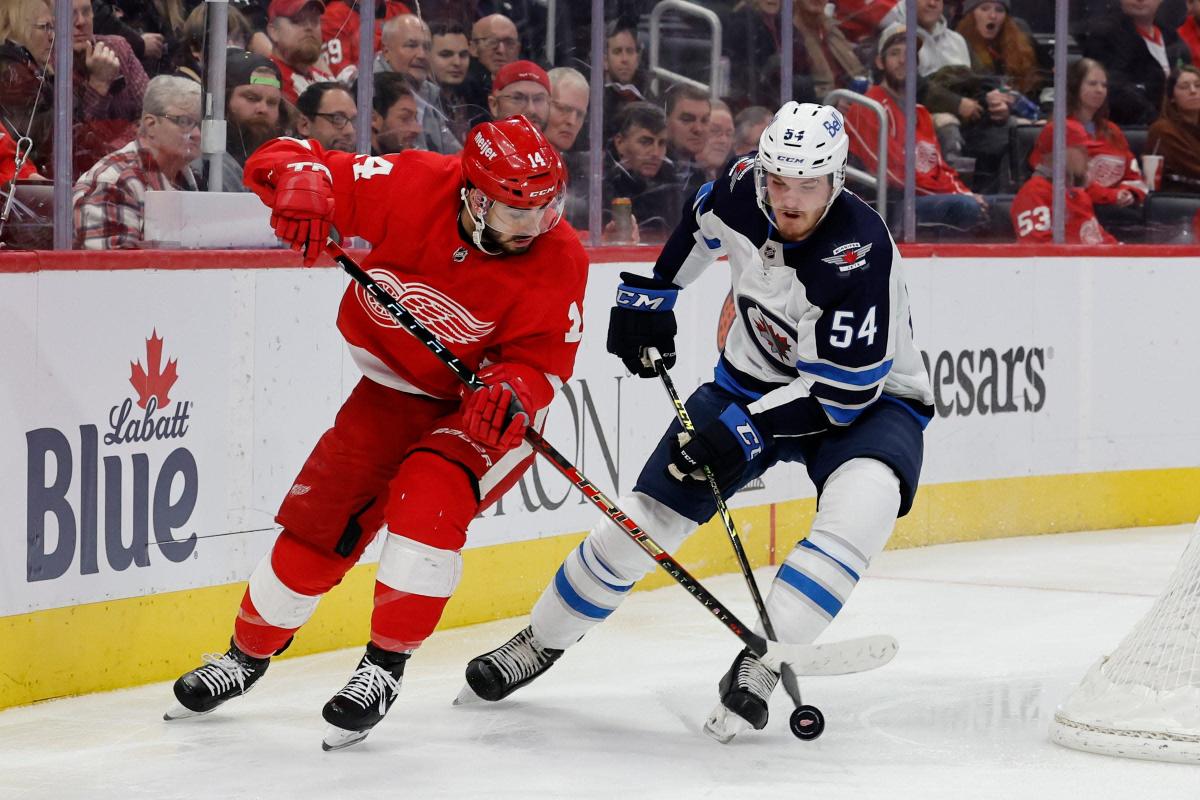 THE MAILBAG: Debating the outlook for Filip Zadina 4 years after RedWings drafted him

Game notes: The season is winding down for the Wings, maybe mercifully. Just three weeks remain, and they will try to find some momentum after a hideous March that featured three wins in 14 games. Seeing as this is the second night of a back-to-back for the Wings — they defeated Boston, 5-3, on Tuesday — they get a couple days off before hosting the Columbus Blue Jackets on Saturday.

Winnipeg has dropped two straight and is clinging to playoff hopes. Kyle Connor has 41 goals, including seven power-play scores, and 41 assists on the season. The Jets play Friday at home vs. the Colorado Avalanche.

This is the final meeting between the Wings and Jets, with the Jets winning, 3-0, the last game Jan. 13.

Martin Fehervary with a Goal vs. Tampa Bay Lightning