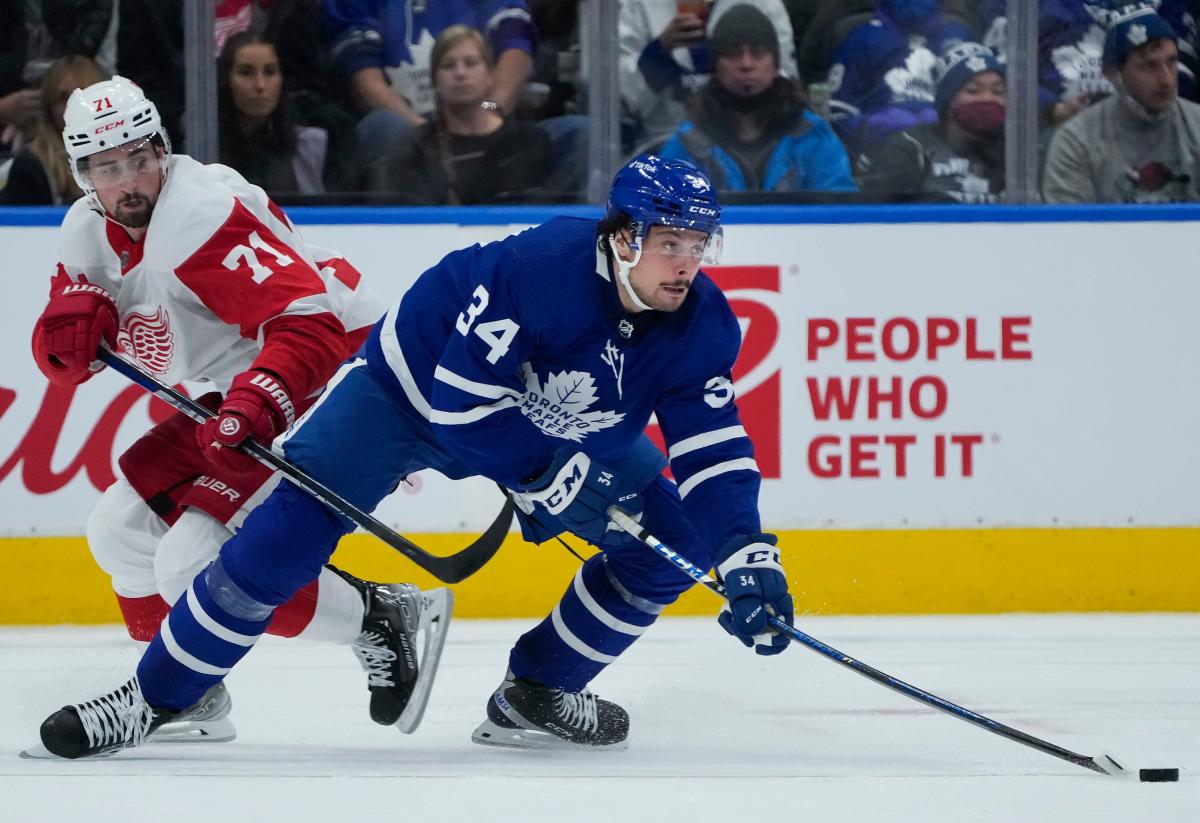 ABOUT LAST GAME: Red Wings must do this to take strides forward

Game notes: The Wings are on the second game of a back-to-back, after beating the Pittsburgh Penguins in a shootout. The win ended a skid of three games, with 17 goals over that span.

One big change from that October win: Tyler Bertuzzi will be in the lineup. The Wings’ leading scorer had to sit out the earlier game in Toronto, due to his unvaccinated status.

These two teams play again Feb. 26 and April 26. After Saturday’s Original Six matchup, Detroit stays home for a Monday game vs. the Anaheim Ducks while the Leafs play the New Jersey Devils that same evening.