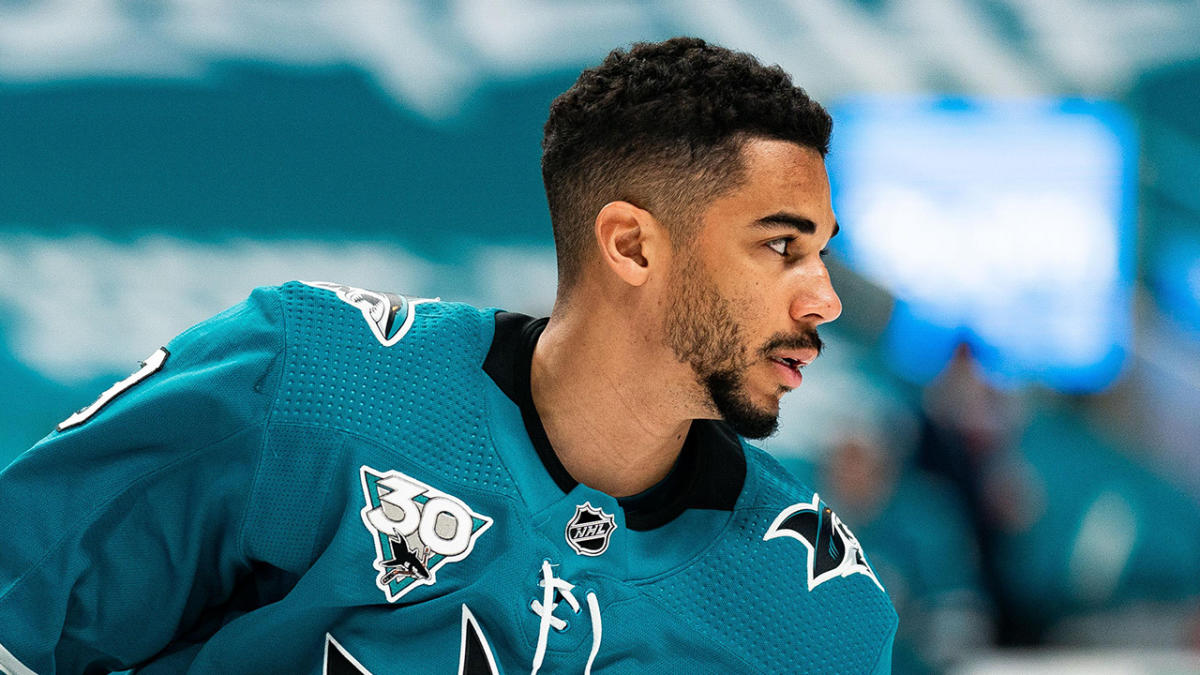 The Evander Kane saga finally has come to an end.

ESPN’s Kevin Weekes reported Friday morning that a verbal settlement agreement has been reached between the Sharks and Kane, just over eight months after the NHLPA filed a grievance on the former San Jose winger’s behalf.

Shortly after Weekes’ report, the Sharks officially announced a settlement had been reached.

“The San Jose Sharks have reached an agreement with Evander Kane regarding the termination of his NHL Standard Player Contract,” the Sharks said Friday in a statement. “The agreement has been approved by the NHL and the NHL Players’ Association. We are satisfied that its terms will not adversely impact the team, either financially or competitively, in this or future seasons.”

The Sharks terminated what was left of Kane’s seven-year, $49 million contract for “breach of his NHL Standard Player Contract and for violation of the AHL COVID-19 protocols” back in January, and the subsequent grievance quickly was filed.

Following his termination, Kane joined the Edmonton Oilers on a one-year deal in January and recently signed a four-year, $20.5 million contract extension with the team on July 12.

If the termination had been upheld, the Sharks would have been free and clear of the $19 million in cash owed to Kane over the next three years. Had San Jose lost the grievance, Kane’s deal with Edmonton would have dissolved, and he would be back with the Sharks under his previous contract.

A settlement helps avoid either outcome, though it obviously costs the Sharks.

Per Sportsnet’s Elliotte Friedman, the settlement will bridge the gap between the $19 million in cash Kane would have received in his original deal with San Jose and the $16.5 million owed to him over the next three years of his Oilers contract.

The Sharks currently have just over $200,000 in cap space this year, per CapFriendly.

The last hearing between Kane’s camp and the Sharks related to the grievance came in April, and the case had been in limbo ever since.

But now, Sharks fans can put the entire situation in the rearview and look ahead to the 2022-23 NHL season.