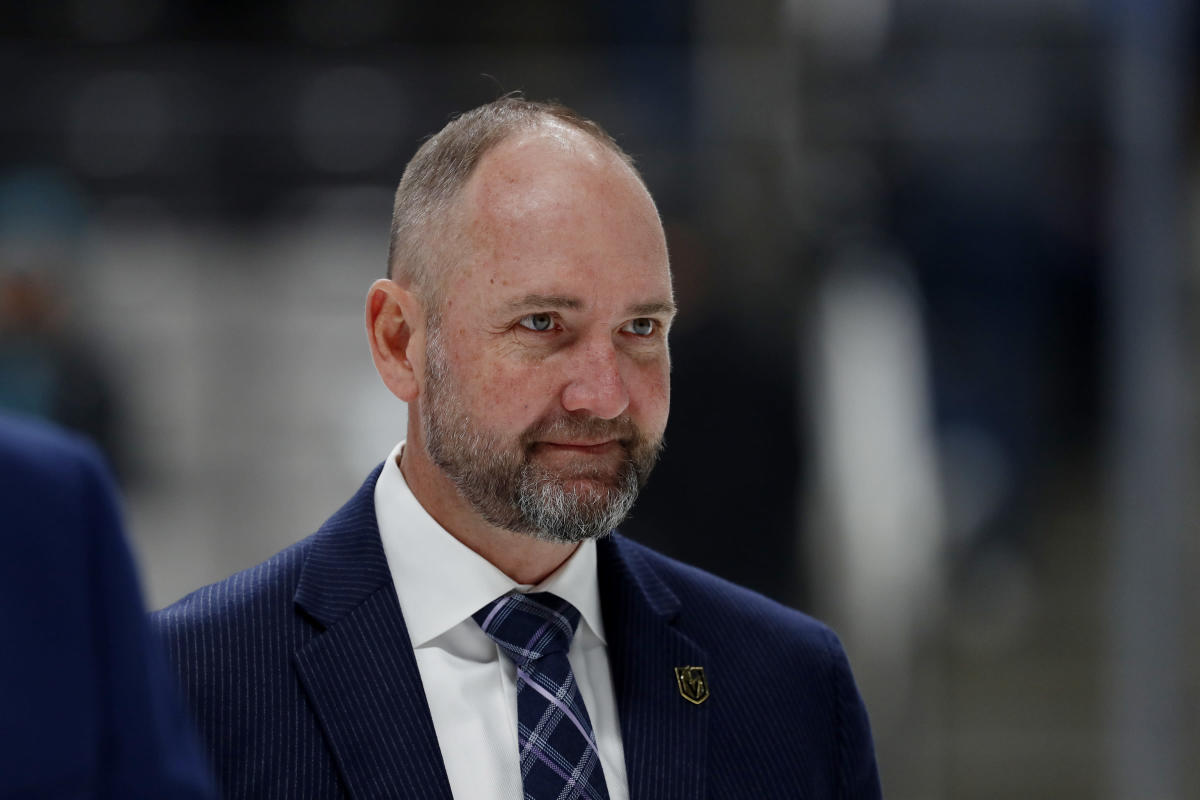 LAS VEGAS (AP) — The Vegas Golden Knights fired coach Peter DeBoer on Monday in the aftermath of missing the playoffs for the first time in their five-year franchise history.

General manager Kelly McCrimmon made the announcement and thanked DeBoer for his work with the organization.

“Since joining the organization, Pete and his staff have guided us through some of the most unique and challenging circumstances we’ve witnessed since our franchise entered the NHL,” said McCrimmon, whose job is not in jeopardy. “After lengthy discussions over the last two weeks, we believe that a new coach will put us in the best position to succeed next season.”

Vegas failed to qualify for the playoffs after a barrage of injuries compounded by salary cap problems wreaked havoc on the lineup, most notably in goal. The Golden Knights at one point were first in the Pacific Division but after 82 games found themselves three points back of the final wild-card spot in the Western Conference despite acquiring center Jack Eichel in a trade with Buffalo and other moves along the way designed to make them a perennial championship contender.

The organization having a short leash on coaches is nothing new. DeBoer coached the Golden Knights for 2 1/2 seasons after being named in January 2020 to replace Gerard Gallant, who guided the team to the Stanley Cup Final in their inaugural season in 2017-18 and back to the playoffs in 2019.

Under DeBoer, they reached the playoffs the previous two years and lost one round before the Stanley Cup Final each time.

Vegas joins the list of vacancies, which also includes Winnipeg and Chicago — teams that are not expected to bring back interim coaches.

DeBoer was coaching his fourth NHL team after stints with Florida, New Jersey and San Jose. He took the Devils in 2012 and Sharks in 2016 to the final.