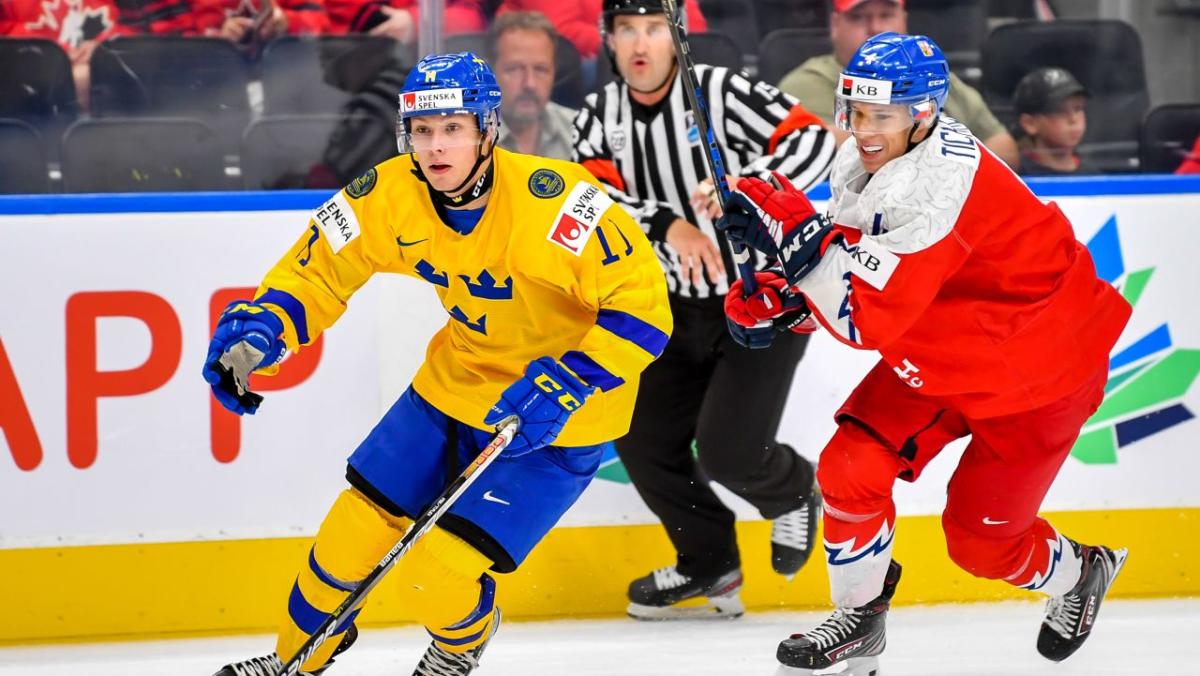 The Boston Bruins really need to make the upcoming 2022-23 NHL season count because the post-Patrice Bergeron era doesn’t look bright at all.

The World Junior Championships wrapped up Saturday in Edmonton, where Canada defeated Finland in a thrilling gold medal game. The Bruins had three prospects at the tournament — Fabian Lysell of Sweden, Riley Duran of the United States and Dans Locmelis of Latvia — and all of them played well.

But those performances weren’t enough to lift the Bruins from the bottom of The Athletic’s new NHL Pipeline Rankings.

How is the ranking put together?

“Player eligibility is determined by age. A player is eligible if they are 22 years old or younger as of Sept. 15, 2022. This encompasses almost every prospect selected between the 2018 and 2022 NHL drafts,” The Athletic’s Corey Pronman wrote. “This is used to include a team’s top prospects, without aggressively graduating players who have a lot of prime development years ahead of them, even if they are already in the NHL.”

What contributed to the Bruins being ranked last?

“The Bruins being in last place is a combination of a lack of picks, and the few picks they’ve had — such as John Beecher — not developing all that well,” Pronman wrote. “(John) Beecher, Fabian Lysell and Mason Lohrei lead this system, and they all look like they’re going to be NHL players, but there doesn’t look to be much depth or impact in this system.”

The Bruins have traded away three of their last five first-round draft picks (2018, 2020 and 2022). These moves were an attempt to add veteran talent with the anticipation of a deep playoff run. The deal that saw Boston send its 2020 first rounder to the Anaheim Ducks also resulted in dumping David Backes’ salary cap-burdening contract.

If the Bruins had drafted better over the last six or seven years, maybe they wouldn’t have had to move so many draft picks to plug roster holes at the trade deadline. It’s a classic case of one problem creating another. A lack of top-tier prospects also makes it difficult to outbid other teams for the best players available on the trade market.

The Bruins don’t seem to have any significant interest in rebuilding. But with such a weak pool of prospects, they might have to at some point, and that time could come sooner rather than later.

What’s the latest on the Donovan Mitchell trade market?