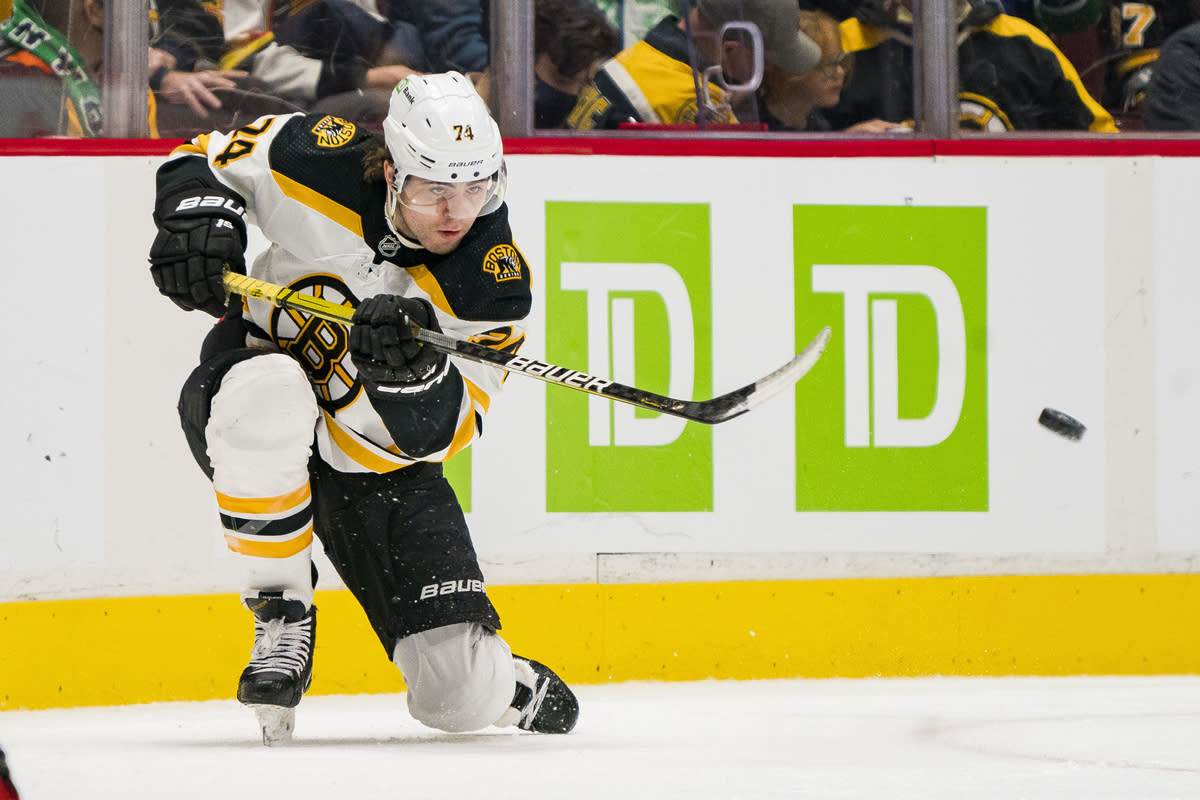 The 2022 NHL trade deadline is less than one week away, and it’s a little quiet on the rumors and news front.

That said, we should expect the action to pick up in the coming days as the top contenders for the Stanley Cup ramp up their efforts to acquire the best players available.

Bruins general manager Don Sweeney figures to be a busy man this week. His team has played quite well of late with an 8-1-1 record in its last 10 games. The B’s all of a sudden are just two points out of third place in the Atlantic Division.

The biggest roster needs for the Bruins are No. 2 center, a top-four defenseman and a scoring winger. Acquiring any one of these would give a meaningful boost to the roster.

Here are some key questions the Bruins must answer before the trade deadline.

What is Patrice Bergeron going to do in the summer?

Bergeron is in the final year of his contract and he hasn’t talked much about his future. It’s possible the 36-year-old captain hasn’t even made up his mind yet.

If the Bruins think there’s an actual chance this could be Bergeron’s final NHL season, then they have to be aggressive at the trade deadline and bolster this roster in a profound way to try and compete for one more Stanley Cup with him.

The Bruins’ roster will obviously take a major hit whenever Bergeron leaves. The team’s depth at center is already lackluster with him, and his departure will sink that position even further. There aren’t any Bruins prospects able to fill a top-six center role in the near future.

Boston won’t be a legit Cup contender next season if Bergeron isn’t on the roster, so why not go all-in now?

Who plays with top line if Jake DeBrusk is traded?

DeBrusk has been a good fit at right wing on the top line alongside Bergeron and Brad Marchand. The Bruins have a 137-72 edge in shot attempts, a 84-40 lead in shots on net and a 62-24 advantage in scoring chances during the 102:03 of 5-on-5 ice time this trio has played together this season, per Natural Stat Trick.

Interestingly, this line has outscored opponents 3-2 during that same ice time, which is a lower margin than you might expect.

DeBrusk’s trade request went public in late November. He hasn’t been productive offensively on a consistent enough basis for the Bruins to get maximum value for him. The Bruins also can’t afford to give up DeBrusk for a future asset such as a draft pick or prospect. Boston needs more scoring depth on the wings, so if Sweeney trades DeBrusk, he’ll have to acquire another winger to fill the void.

David Pastrnak has enjoyed great success as the first-line right wing with Bergeron and Marchand over the years, but the Czech winger has been super productive on the second line with Taylor Hall and Erik Haula. If it’s not broke, don’t fix it, right?

Craig Smith is another candidate to move up to the top line, but he’s also played well in his new role alongside Trent Frederic and Charlie Coyle on the third line. Smith has scored seven goals in the last five games. Again, if it isn’t broken, don’t fix it.

The best option for the Bruins to fill first-line right wing in the event DeBrusk gets moved is to acquire someone on the trade market. A player like Phil Kessel, Oliver Bjorkstrand or Rickard Rakell would be a nice fit in that spot.

Is trading a first-round draft pick a non-starter?

The Bruins are in a tough spot. They need to add a top-six forward or a top-four defenseman to give themselves a strong chance to contend for the Stanley Cup in June.

Acquiring these types of player without giving up a first-round draft pick isn’t easy, although it’s been done before. Last year, the B’s traded for top-six winger Taylor Hall and depth center Curtis Lazar for Anders Bjork and a second-rounder. Hall did have a no-trade clause, though, which hurt Buffalo’s ability to maximize his value.

Ranking Bruins’ best assets to use at 2022 NHL trade deadline

The case against Boston moving a first-round pick is a strong one. They traded their first-rounder in 2018 and 2020. Losing these picks is among the reasons why the B’s have one of the worst prospect pools in the league. Trading another first-rounder would deal another blow to the organization’s depth and talent.

That said, if the Bruins view this season as its last good chance to compete for a title with Bergeron, then it makes sense to go all-in and include a first-round pick as part of a package for an impact player.

The Bruins do have a full compliment of draft picks at their disposal to use in trades. They don’t own their own 2022 third-rounder, but they acquired one from the Calgary Flames in the Dan Vladar trade last summer.

Can B’s make deep playoff run with Erik Haula as the No. 2 center?

When Erik Haula was moved up to the No. 2 center spot, it was fair to think it would be a temporary promotion. But you have to give Haula a ton of credit. He’s played quite well in this role — doing the dirty work defensively, winning faceoffs and playing with speed. He’s proven to be a good fit alongside two wingers in Hall and Pastrnak who love carrying the puck into the zone by taking on defensemen with their speed and skill.

Even though Haula has impressed, he’s not the ideal No. 2 center. He doesn’t score a ton of goals and he’s not a top-tier playmaker. He’s not a Claude Giroux, J.T. Miller or Tomas Hertl.

The ideal scenario for the Bruins is acquiring someone like Hertl who they can extend beyond this season. A Hall-Hertl-Pastrnak second line would allow Haula to drop into the bottom-six and bolster that group.

The Bruins could win a round or two with Haula as the second-line center, but it’s hard to imagine this team winning a Cup with its current lack of depth and talent down the middle.