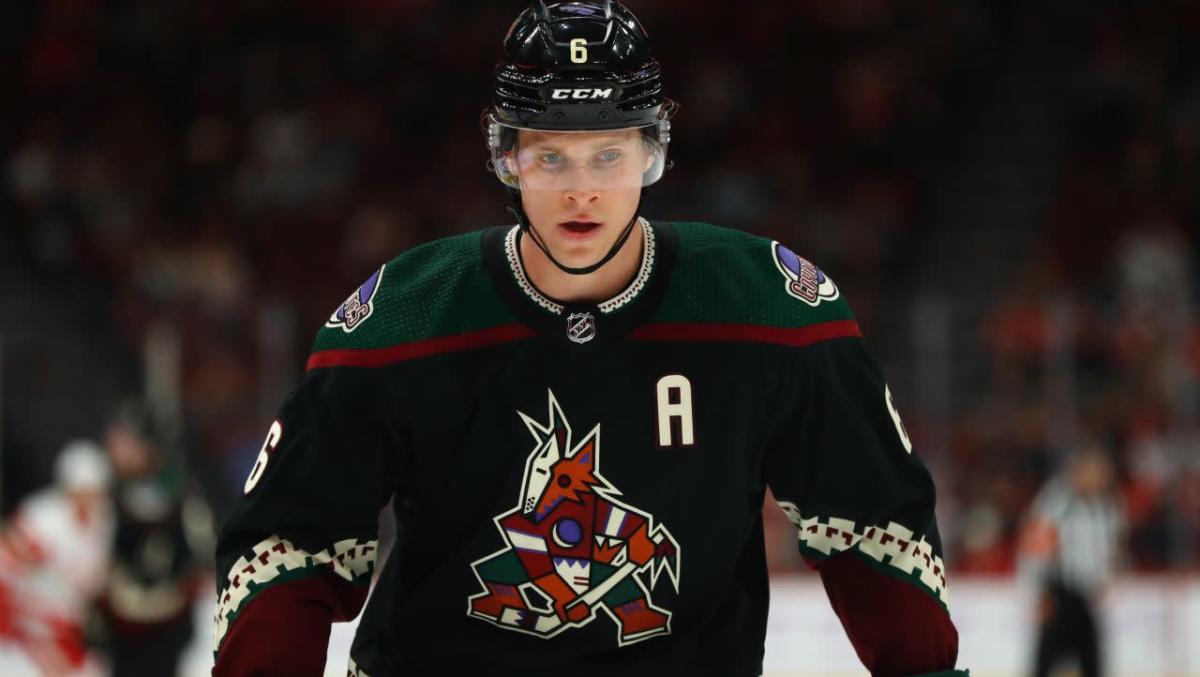 Arizona Coyotes defenseman Jakob Chychrun is the top player rumored to be available before the March 21 NHL trade deadline.

Chychrun is just 23 years old and has fantastic talent, especially offensively. He contributes to both special teams units, logs 20-plus minutes per game against quality competition. Chychrun can be a top-four defenseman on a Stanley Cup contender for many more years.

Another bonus with Chychrun is his contract. He’s signed for three more years with a very reasonable $4.6 million salary cap hit, as well as a modified no-trade clause in the final two seasons of the deal, per CapFriendly.

A top-four defenseman with exciting talent and term on his contract is usually going to generate plenty of interest. One team that really needs a blue line upgrade for the upcoming Stanley Cup Playoffs is the Boston Bruins.

How do the Bruins fit into the Chychrun sweepstakes? Well, according to TSN’s Darren Dreger, Boston’s interest in the star defenseman is very real.

“Now, sources say that the list of teams with strong interest in Chychrun includes L.A., Florida, Boston, Anaheim and the St. Louis Blues,” Dreger said on TSN’s “Insider Trading” segment. “Now, Bill Armstrong obviously has time on his side, so he is going to let this marinate a little bit more, unless he gets the four components that are needed.”

Dreger reported earlier this month that the Chychrun asking price is “Jack Eichel-like”, which would be something like an NHL player, a top prospect, a first-round pick and a second-round pick.

It’s a steep price, for sure. Should the Bruins pay it, even if that prices comes down a bit? I was a little hesitant on Jan. 5 when Dreger’s report surfaced, but with the Bruins playing their best hockey of the season — 10 wins in 13 games this month — making a bold move for Chychrun does make more sense.

Giving up an elite prospect such as Fabian Lysell isn’t a good idea, but if you could acquire a defenseman of Chychrun’s caliber in a deal involving Jeremy Swayman or Mason Lohrei, then Boston absolutely needs to consider it. Giving up a top prospect like Swayman or Lohrei is easier when the player you’re getting in return is a young star with term left on his contract.

The problem for the Bruins is they have one of the weakest prospect pools in the league, so many other teams are capable of putting together a stronger trade package for Chychrun. But if the Bruins want to swing for the fences, the Coyotes defenseman is a fantastic target.