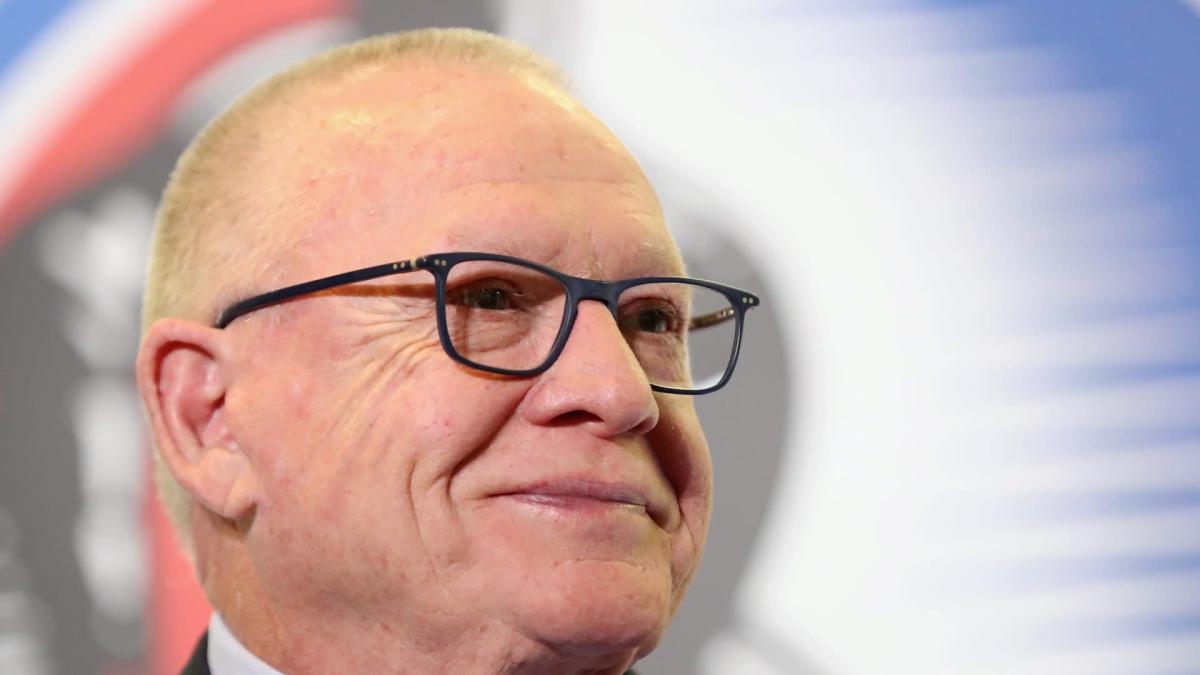 • Canucks president of hockey operations Jim Rutherford on his team’s future: “This group of players worked hard to get back in the race. They deserve a lot of credit for showing a lot of character with what we’re dealing with, a lot of key players having dealt with [COVID-19] and things like that. And so we want to see where this team goes.” [NHL.com]

• Bryan Rust has developed into an integral part of the Penguins’ offense. [The Hockey News]

• If you missed it, Alex Ovechkin tested positive for COVID-19 and will not be attending this weekend’s NHL All-Star Game. Tom Wilson will replace him on the Metropolitan Division roster. [PHT]

• Sarah Fillier had a big night for the Canadian women as they topped Switzerland 12-1 in the opening game of the Olympic tournament. [NBC Olympics]

• It was an embarrassing night for Blackhawks owner Rocky Wirtz. [PHT]

During the first intermission, the #NHLonTNT panel discussed Blackhawks chairman Rocky Wirtz’s refusal to discuss the steps the organization is taking after it mishandled sexual assault allegations in 2010.

Watch the segment in its entirety ⬇️ pic.twitter.com/HUy9y7k1l1

• Get familiar with the “power kill,” an offensive strategy while shorthanded. [NBC Sports Edge]

• Cam Talbot and Kaapo Kähkönen are making it quite a goalie competition in Minnesota. [Zone Coverage]

• Navigating the salary cap has been one reason why Joe Sakic has built a Stanley Cup contender in Colorado. [Daily Faceoff]