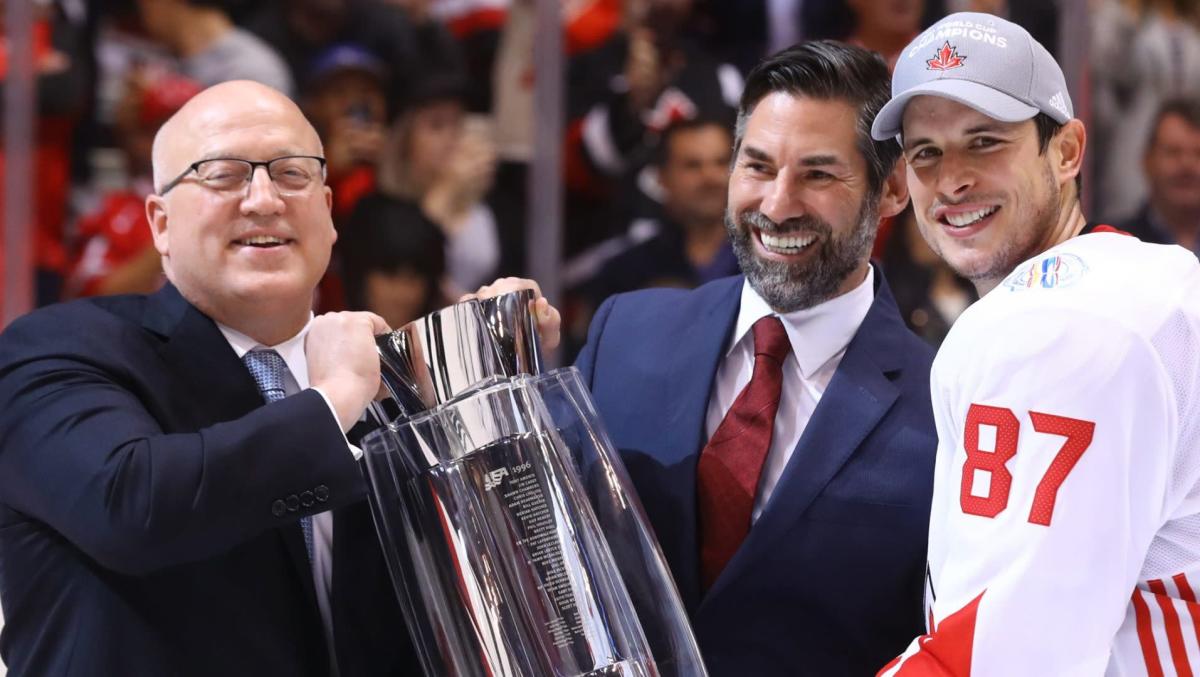 • Are you ready for a return of the World Cup of Hockey? The NHL and NHLPA are working on it for February 2024. [TSN]

• With Brianna Decker out for the Olympic tournament, the U.S. women face a challenge as they chose not to bring a taxi squad to Beijing. [On Her Turf]

• With Decker out, it’ll be up to these three players to fill that big void. [NBC Olympics]

• “Robin Herman, who as a hockey reporter for The New York Times broke a gender barrier when she became one of the first female journalists to enter a men’s professional sports locker room in North America, died on Tuesday at her home in Waltham, Mass. She was 70.” [NY Times]

• Hockey Hall of Famer Danielle Goyette became the first woman to serve as an assistant coach in the ECHL when he was on the bench for Thursday’s Newfoundland Growlers game. Goyette is in her first season as director of player development for the Maple Leafs. [NHL.com]

• The long, winding hockey journey for Jack Campbell has brought him to the NHL All-Star Game. [Sportsnet]

I guess that’s why they call it sin city. pic.twitter.com/lQSixbMKPk

• The NHL announced the participants for each of tonight’s All-Star Skills events. [PHT]

• Some fantasy hockey nuggets to get you through NHL All-Star weekend. [NBC Sports Edge]