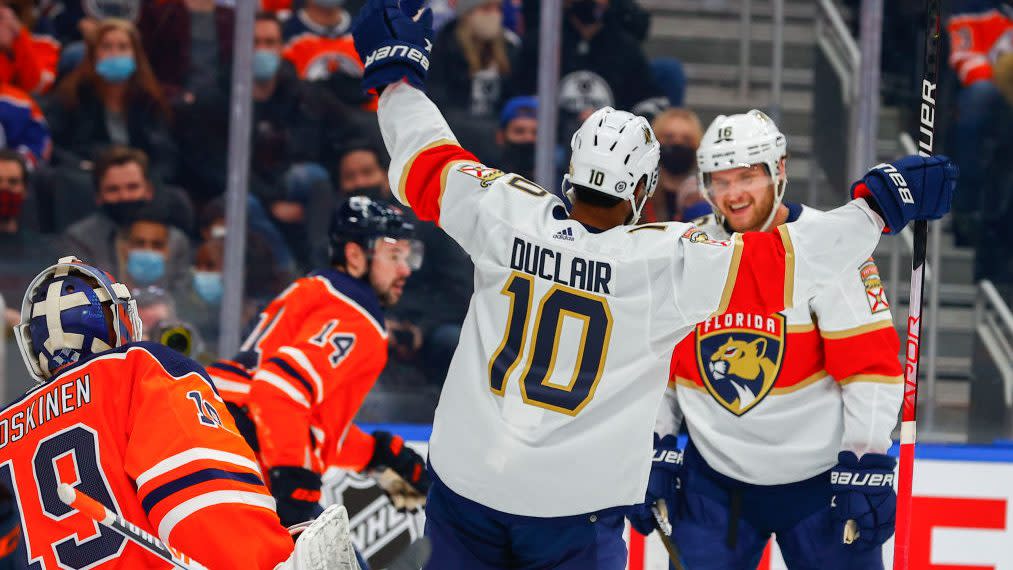 Morning nasal swabs, part of the daily routine for NHL players in recent months, are going away.

“I’m glad they’re doing what they’re doing,” he said. “If the guy is sick and you can tell he’s sick, absolutely test him, make sure he stays away from the players and everything else. But if you’re not sick and you have no symptoms, I think everybody concerned would be very happy that we just go on with life and not have to test.”

Virtually every NHL team has been hit by COVID-19 cases this season, forcing the league to postpone 104 games.

“We lost five good players for it seems like not really any apparent reason,” he said.

For players on Canadian teams, away games have added an extra layer of complication. Several who tested positive on cross-border road trips were forced to stay behind in the U.S. as they waited out the 10 days required before re-entering Canada.

“Guys are sometimes holding their breath just hoping they can get home,” Vancouver defenseman Luke Schenn said. “Sometimes you’re on a 10-day trip and you haven’t seen your wife and your kids in a while and on that last day, you’re just trying not to get a positive test, whether you feel anything or not. Guys just want to get back and see their families.”

Dave Lowry, interim coach of the Winnipeg Jets, said the latest changes should help take some of the guesswork out of setting lineups.

“It’s really hard to be told you can’t come to work when you’re not feeling anything and you’re positive,” he said. “So from that standpoint, I think it puts a sense of relief in that you’re not getting tested every day.”

The league’s latest protocol recommends players receive booster vaccines as they become available and updates the mask policy, “strongly” recommending the use of N95 or KN95 masks while prohibiting the use of cloth masks. NHL personnel are encouraged to limit their exposure in public settings.