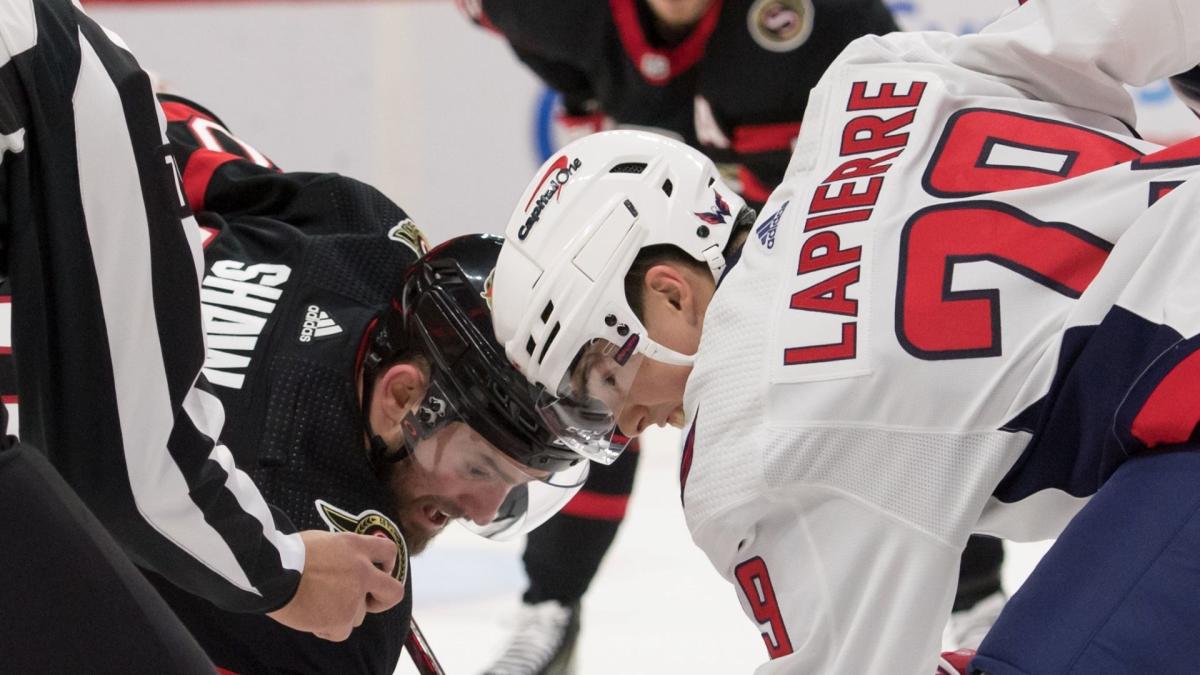 The Capitals begin training camp on Sept. 21 with off-ice testing, but there will be plenty of on-ice action with the start of rookie camp on Friday.

Rookie camp can be easy to dismiss in the NHL, especially for a team like the Caps who have a full, veteran roster, are tight against the salary cap and have eyes on competing for a Stanley Cup. Chances are there will not be many spots open for rookies in the NHL lineup. That was true last year as well, however, when Washington had to call upon several rookies as injuries began to take their toll on the veterans. In total, 11 rookies dressed for the Caps last season combining for 32 goals and 65 points. Of those 11 rookies, four of them took part in the team’s 2021-22 rookie camp.

McMichael ended up playing a fairly significant role for the team as he became a regular on the third line and ultimately played in 68 games. He contributed nine goals and nine assists despite averaging just 10:28 of ice time per game. His skill set is that of a top-six forward and he will look to make that jump in 2022-23.

Lapierre provided one of the more memorable moments of the season as he scored his first NHL goal on opening night. He would be reassigned to the QMJHL after six games. A highly-skilled player, Lapierre will see a sizable role in Hershey this season as he tries to push for more NHL playing time.

Leason certainly did not look out of place in the NHL physically with his 6-foot-5, 218-pound frame. He played in 36 games with six points. He also played one game in the playoffs. If he learns to better utilize his size on the ice, he could push for a bottom-six role in Washington in the near future.

Another player whose size sticks out right away, the 6-foot-6, 225-pound Protas played 33 games with nine points. He provides some center depth for the Caps even if he saw more time on the wing last season.

Washington released the roster and schedule for the 2022-23 rookie camp on Tuesday, headlined by Lapierre. You never know which of those players could end up playing a sizable role for the Caps again this season.