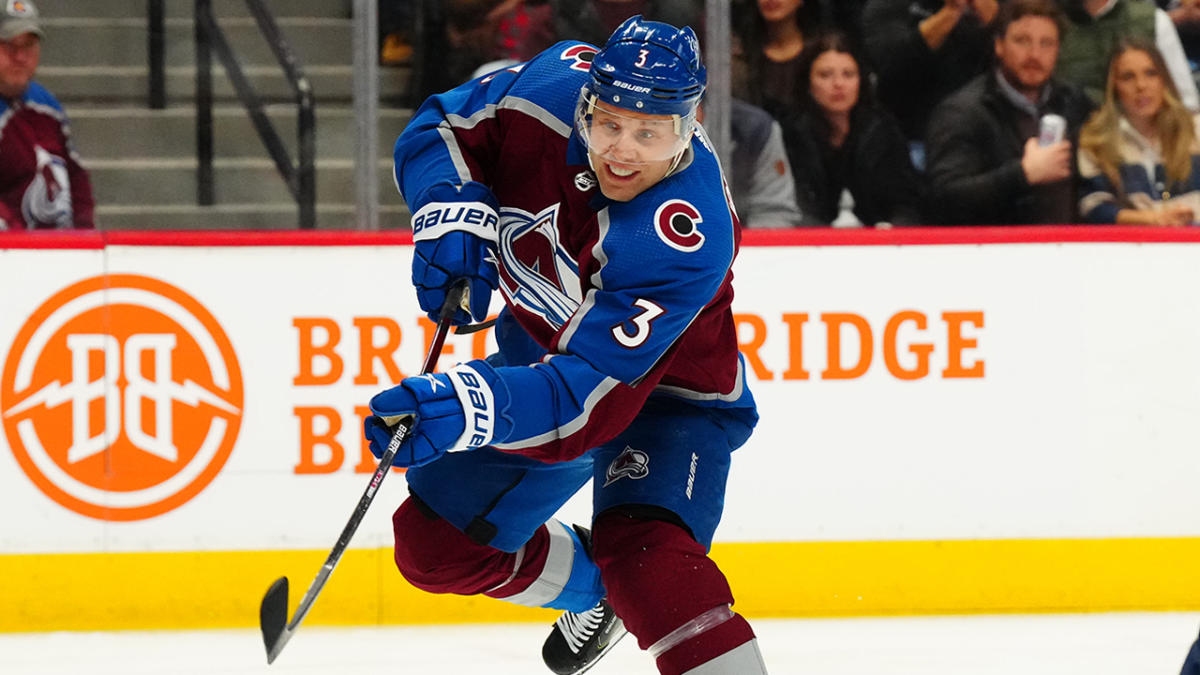 The Blackhawks are signing veteran defenseman Jack Johnson to a one-year contract and his cap hit will be $950,000, according to a source. The move is expected to be made official on Wednesday.

Johnson, 35, spent the 2021-22 season with the Colorado Avalanche, with whom he won his first career Stanley Cup. He registered nine points (one goal, eight assists) in 74 regular-season games and appeared in 13 postseason contests.

Across 16 NHL seasons, Johnson has compiled 312 points (72 goals, 240 assists) in 1,024 games with five teams (Los Angeles Kings, Columbus Blue Jackets, Pittsburgh Penguins, New York Rangers and Avalanche). He was selected by Carolina with the No. 3 overall pick in the 2005 NHL Draft, and his rights were traded a year later to Los Angeles.

Johnson will likely serve as a depth defenseman in Chicago, where he will provide some leadership and size on the back end for a young roster. He won’t be a stranger when he walks into the locker room for the first time, either. He was teammates with Seth Jones in Columbus, and also won a silver medal with Patrick Kane for Team USA at the 2010 Winter Olympics.

Given the state of the Blackhawks and Johnson’s stage of his career, it wouldn’t be surprising if he was dealt at the trade deadline for future assets. The signing allows Johnson to show he’s still got something left in the tank and play respectable minutes on a rebuilding team, with potential hopes of landing on a contender in the spring for one last crack at another Stanley Cup.