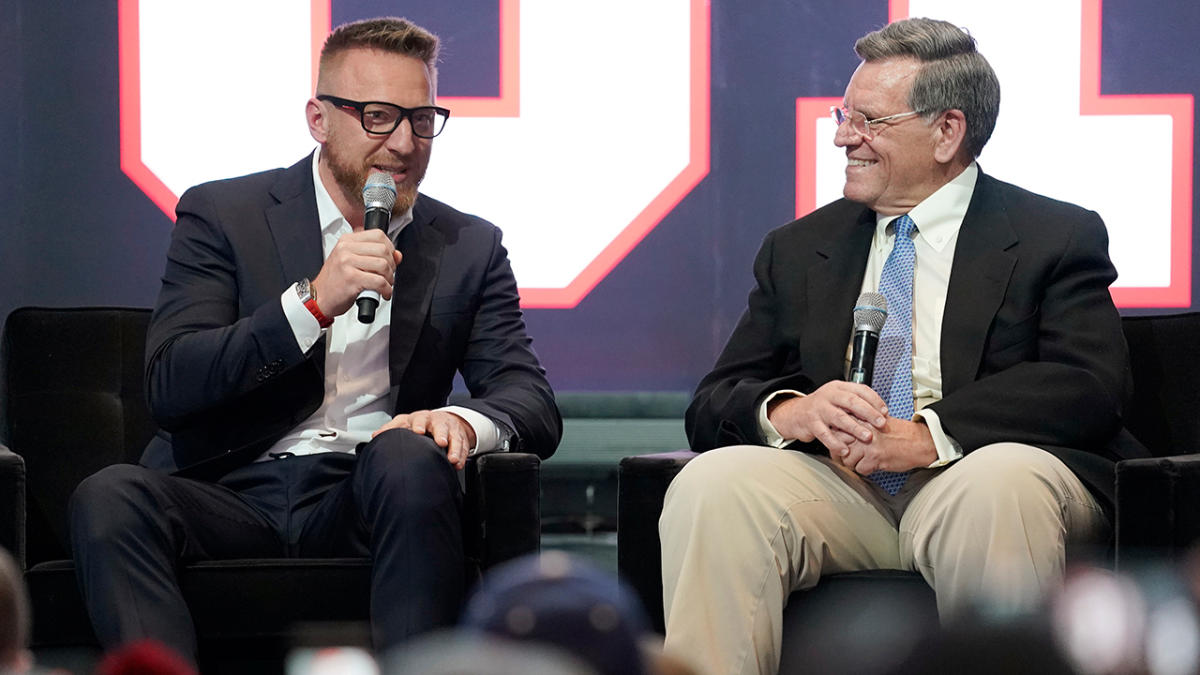 When Marian Hossa stepped away from hockey in 2017 due to a progressive skin disorder, the Blackhawks eventually traded his contract to the Arizona Coyotes for salary cap reasons. Hossa only approved of the trade because he was promised by the Blackhawks that he would be re-signed when it expired.

Last season, the Blackhawks signed Hossa to a one-day contract so he could officially retire as a member of the team, and they later announced that his No. 81 would also be retired. On Sunday, that will become official.

[RELATED: Blackhawks’ Marian Hossa on number retirement: ‘I still don’t get it’]

But his chapter with the Blackhawks isn’t expected to end there. Hossa has always said he “would love to be connected with the organization” and work for the Blackhawks down the road, and that hasn’t changed.

Even though it’s taking a while, both sides remain committed to ironing out a role for Hossa in some capacity and it could get ironed out soon. Hossa joined the latest Blackhawks Talk Podcast on Monday to provide an update on where things are at.

“I know it’s taking a little time but if I’m committed, I want to be committed 100 percent to a certain role,” Hossa said. “Obviously it’s difficult to be involved fully because I’m living in Slovakia. It wouldn’t be fair to take some role and then not do it 100 percent, so we’re trying to maybe start slower.

“I’ve already got something in my head, talking to Danny [Wirtz] and Jaime [Faulkner], and I’m sure we’re going to have meetings here in Chicago to finalize it.”

You can listen to the full interview here, which includes untold stories from his new book and his emotions on his upcoming number retirement with the Blackhawks: