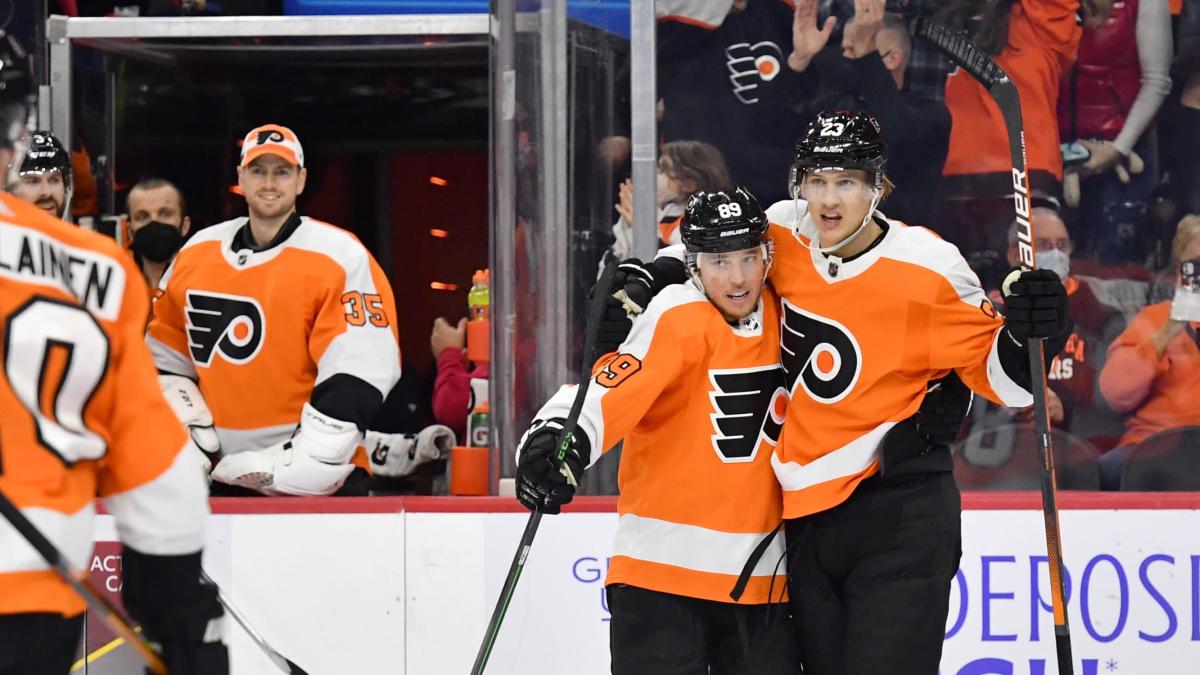 One look at the NHL standings wouldn’t paint a pretty picture for the Flyers‘ position in the league’s hierarchy.

After an upstart season two years ago, the last two campaigns have been disappointing to say the least.

The GM is talking an “aggressive retool” and the fanbase is restless.

READ: Flyers make a pair of promotions within hockey operations

And yet if you ask the agents tasked with pushing the next crop of great free agents towards solid homes, the Flyers are… one of the most desirable locations in the NHL?

In a poll published Thursday on The Athletic, Sean Shapiro asked 20 agents across the league for their opinions on a slew of topics – Gary Bettman’s handling of the COVID pandemic, problems with marketing stars, etc. – and the first question Shapiro asked was a fascinating one:

“Money being equal, which team or owner would you steer your clients toward?”

Agents were allowed to vote for more than one team. Eighteen of the league’s 32 teams were represented in the answers.

Here were the top three vote-getters:

The defending (back-to-back) Stanley Cup champs, the biggest brand name in hockey, and… the Flyers!

RELATED: How Briere is climbing within Flyers’ player personnel department

Shapiro also rounded up a few explanations from the agents for the top vote-getters, and the answers on why the Flyers polled so favorably were very interesting:

“‘The Flyers do the little things right, always have. Whether it’s making the right amenities for the players or having the right things for the wives.’

“One agent pointed out how it’s not customary or required for NHL teams to give a player an NHL jersey to keep when they are called up — yes, players have to buy their own jersey in many cases — but in Philadelphia, players are given the small courtesy of getting the jersey. One agent pointed to how the team even goes out of the way to make players’ kids feel welcome.

“‘You play in Philly and you know the organization cares about you and your family.'”

So the on-ice product might be a bit of a struggle right now, but the organization is still an A-1 beacon across the league. That’s pretty neat to hear.

And, while the focus is mainly on building with young talent and focusing long-ish term, it’s good to know that if Chuck Fletcher & Co. can figure out a way to successfully retool rather than rebuild, the Flyers have the reputation to potentially attract some notable free agents in the near future.

It’s a bit of wishful thinking, but during a season like this one you’ve got to take the small victories when they come.