TALLADEGA, Ala. — Chase Elliott put the disappointment of an accident a week ago at Texas Motor Speedway behind him as he captured the victory Sunday with a last-lap pass at Talladega Superspeedway.

Elliott used a push from Erik Jones to take the lead from Ryan Blaney on the final lap and beat him to the finish line by 0.046 seconds.

With the victory, Elliott earned an automatic bid into the NASCAR Round of 8, the Cup Series’ version of the semifinal playoff round.

“I feel like I’ve been doing this long enough now to understand the roller coaster that is racing,” Elliott said. “It’s going to roll on, right?

“You either learn to ride it during the good days — during the bad days, too — or you don’t. That’s just part of the deal.” 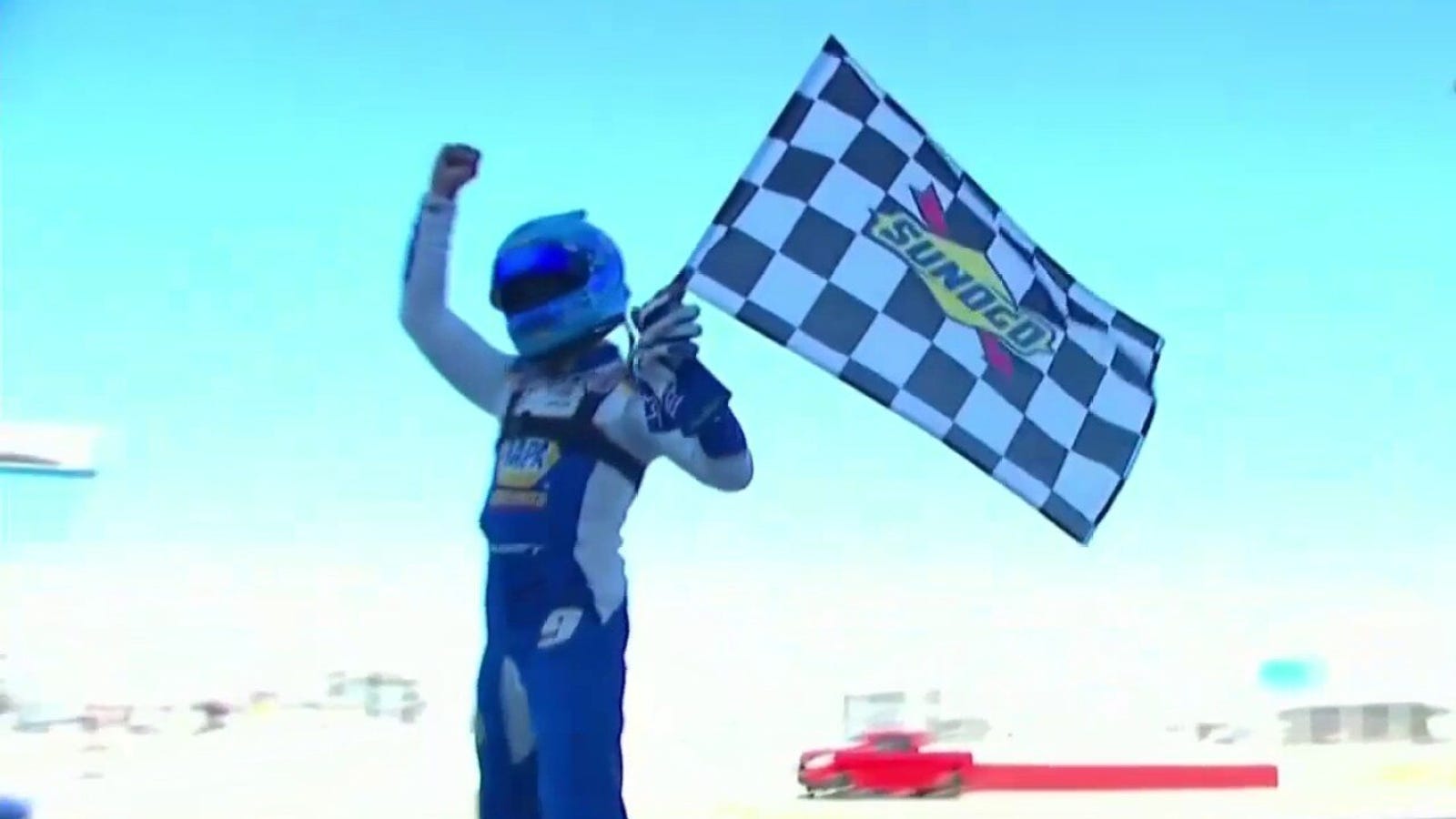 Chase Elliott wins in a wild finish at Talladega to advance to the Round of 8 in the NASCAR playoffs.

Here are three takeaways from Talladega:

Elliott’s win was his fifth of the season, and he certainly needed it, as the wreck at Texas dropped him to just 11 points ahead of the cutoff with two races left in the second round of the playoffs.

A wreck at Talladega, where drivers often get caught up in crashes not of their own doing, could have put him below the cutline entering the last race in the round next week at the Charlotte road course.

Elliott restarted fifth for the green-white-checkered finish and won the race thanks to a strong push from Erik Jones after Elliott was able to get to the outside.

“I didn’t feel like I did anything special,” Elliott said. “I think just the timing of how he got connected, and the two guys on the bottom were also connected, so they weren’t aggressively side-drafting us, trying to pull us apart.” 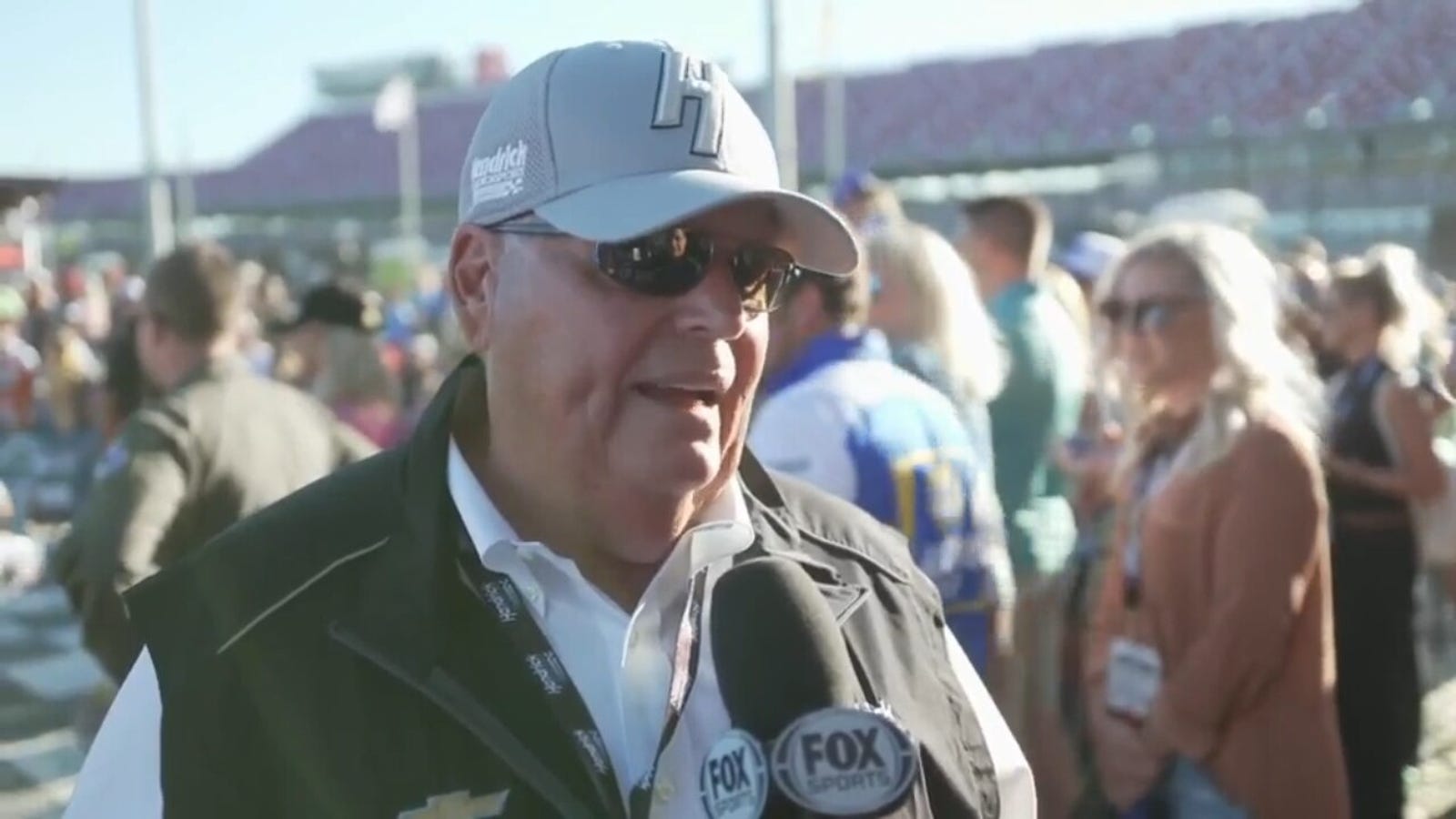 Ross Chastain led a race-high 36 laps and was fourth on the final restart. He took his fourth-place finish and was happy, even though the result didn’t match his win in April at Talladega.

He admitted that he was nervous, thinking there would be a big wreck.

“My stomach hurts just from agonizing in the car over the wreck that I knew was going to happen,” Chastain said. “It was incredible we all made it.”

Byron was jockeying for the lead late in the first stage but got shuffled back and could never get back to the front. Bell spun entering pit road early and lost a lap, getting back on the lead lap prior to the final stage but not able to do much from the rear of the pack.

“Just a very disappointing finish,” Bell said. “[We] needed to score a lot of points, and unfortunately, we didn’t get enough today. So we’ll have to go to the Roval and do our best.”