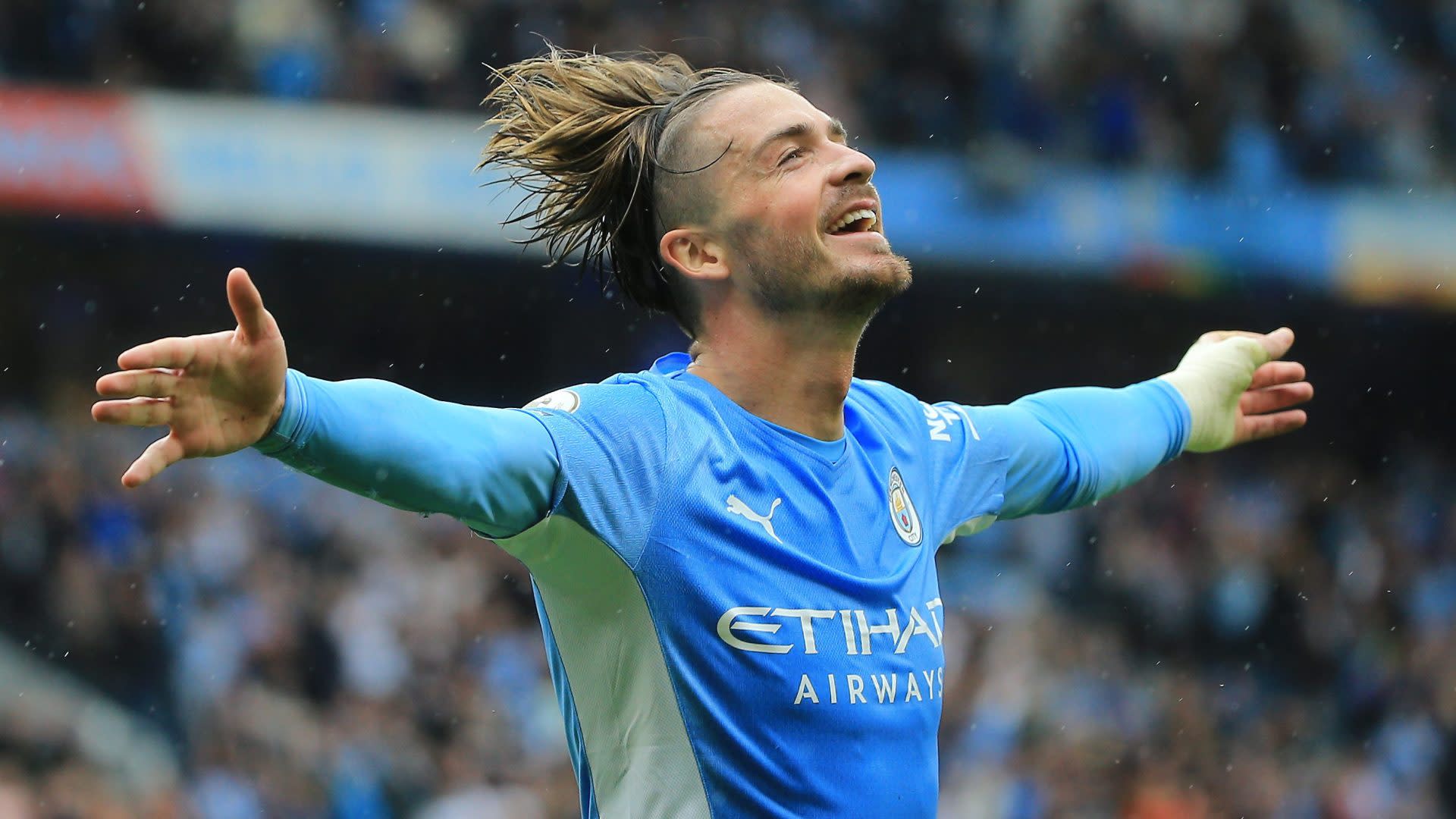 What did we learn during matchweek 2 of the 2021-22 Premier League?

Here’s a look at 10 things which stood out, as our writers Joe Prince-Wright (JPW), Nicholas Mendola (NM) and Andy Edwards (AE) share their observations from across the most recent Premier League games.

1. The Lukaku effect is very real (Arsenal 0-2 Chelsea): Fact: There’s not a striker in the world who possesses Lukaku’s terrifying combination of size, strength and mobility. Also fact: There aren’t many (read: maybe a handful) of strikers in the world who possess Lukaku’s spatial awareness and intelligent movement — the way he uses his gravity to pull defenders out of space and create gaps for others. Arsenal are severely lacking in physical center backs as well as, apparently, reliable readers of the game because Lukaku dominated the first half on Sunday with all of 13 touches (only two inside the penalty area). Not only did he score goal no. 1, but he pulled the Arsenal defense into no man’s land to set up the second — a successful second debut, all in 45 minutes’ time. (AE)

2. Clinical Jota deserves to start (Liverpool 2-0 Burnley): 14 goals in 31 Premier League games is a very good return for Jota over the last 12 months and he just gives them a directness and sharpness in attack. Roberto Firmino is probably still the main man up top in the central role for Liverpool, but Jota is pushing him all the way. With two goals in two games to start the season, he looks very clinical. (JPW)

3. Dele a bright spot again (Wolves 0-1 Tottenham): Nuno’s arrival has given Alli a new lease on life, and he appears intent on making the most of it. The 25-year-old midfielder was a bundle of energy, work rate and pressing in the season-opening win over Manchester City, and on Sunday he saw out the game-winning penalty from start to finish to reward his new manager with three more points. (AE)

4. Kante added back into the fold, to boot (Arsenal 0-2 Chelsea): “The rich get richer” comes to mind when you consider Chelsea are have won their first two games of the season by a combined score of 5-0, and world-class midfielder — arguably the Blues’ most important player — has played all of 18 minutes. The defending European champions are every bit the Premier League title contenders in reality that they looked on paper ahead of the season. (AE)

5. Pogba shows his class (Southampton 1-1 Manchester United): He dragged United back into this game and was the reason they grabbed a point. His poise on the ball was excellent, he made the equalizer for Greenwood and was a constant threat. This is the Paul Pogba we all know and love. No matter what happens with his contract situation, let’s enjoy Pogba in the Premier League while we can. (JPW)

7. Villa nabs first post-Grealish win (Aston Villa 2-0 Newcastle): This storyline is going to be around a while, but is this team already under new leadership following the departure of nine-figure man Jack Grealish (who scored his first Man City goal on Saturday)? Danny Ings looks the same line-leader who delivered Southampton from the drop last season and Burnley before that, while Tyrone Mings was an absolute force with the armband. This is going to be all about Ings and Mings, with a little bit of McGinn(s?). (NM)

8. Strong start for Rafa (Leeds 2-2 Everton): A lot of Everton fans are starting to change their opinion on Rafael Benitez. The Spanish coach is unbeaten in his first two games of the season, getting four points on the board already, and Everton look dangerous going forward. They need to clean things up defensively a little but Benitez is a master at doing that. Positive signs early on for Rafa. (JPW)

9. Brighton can do this (Brighton 2-0 Watford): The Seagulls have been advanced stats darling for a few seasons under Graham Potter but haven’t gotten the rub of the green. Since finishing is looking up after five goals in two games, don’t be surprised if you see these birds pop their heads into the Europa League picture whether through the Premier League or cup play. (NM)

10. Bees still buzzing (Crystal Palace 0-0 Brentford): If one team was going to win this, it was Brentford. Four points from their first two games is a great return and had they been a little sharper in the final third, they would have won. Mbuemo and Toney are a handful and when they win the ball back high, the entire team comes to life. What a start to life in the PL for Brentford. (JPW)

10 things we learned in the Premier League – Matchweek 2 originally appeared on NBCSports.com

Astros close out Red Sox in Game 6 of ALCS, return to World Series for third time in five seasons

The Astros complete a ‘strike ’em out, throw ’em out’ to halt Red Sox’ rally in seventh inning, preserve 2-0 lead