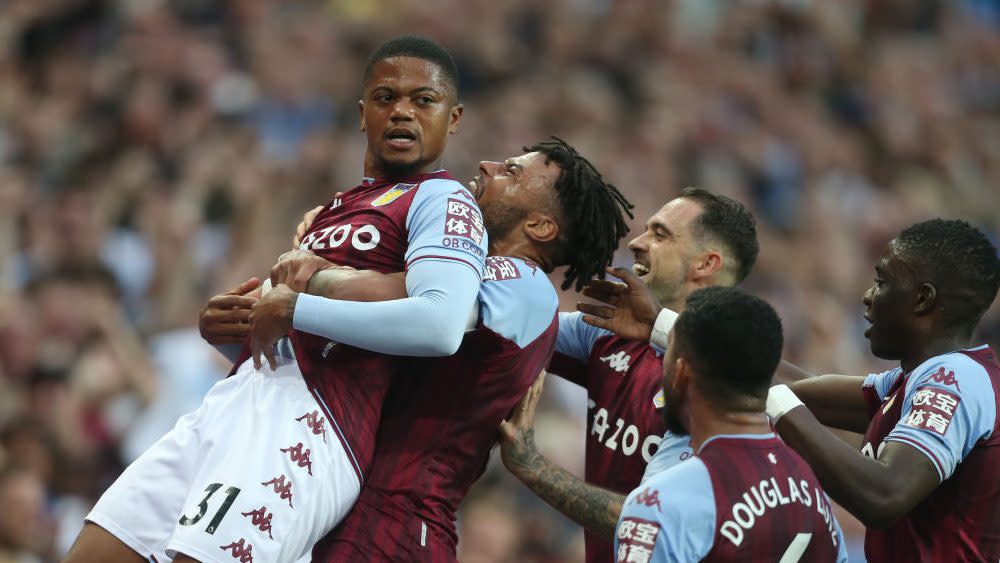 Aston Villa claimed its second win over the season with a second-half outburst that set Rafa Benitez’s project back on the earth a bit.

Villa beat Everton 3-0 at Villa Park on Saturday, getting three goals in 11 minutes a week after the Toffees achieved a similar feat against Burnley.

Matty Cash and Leon Bailey goals were joined by a Lucas Digne own goal, as Villa rises into 10th place with seven points.

Everton dips out of the top four with its first loss of the season.

Three things we learned from Aston Villa vs Everton

1. Villa Evertons Everton: The Toffees failed to match their impressive start to last season for a number of reasons, but one is that they never found the momentum they captured early in the second half of an explosive three-goal run against Burnley. In fact, a different claret-clad team did it to Everton on Saturday when Cash, an own goal, and Bailey fired forward and Everton had no answer. Villa scored on two of their three shots on target (to that point) and Everton’s Salomon Rondon could not deputize for Dominic Calvert-Lewin in effective fashion.

2. Bailey is a treat, but can he stay healthy? Leon Bailey has been mostly limited to subs minutes but that’s only going to change for the ex-Bayer Leverkusen star and Jamaican international if he can stay healthy. His electric skill set means he’s going to get free often and he buried a chance past Asmir Begovic at the end of Villa’s three-goal second-half outburst. But he was soon on the turf and being tended to by trainers.

3. Off day comes at a bad time for Benitez: When you don’t have it, you’ve gotta fake it, and Everton’s worst performance of the year came right in line with Villa’s best. It wasn’t quite as bad as 3-0 would indicate, as Demarai Gray showed life but was off target for much of this one and Tyrone Mings blocked three Toffees’ shots. Rafa Benitez would be best served to write this one as unlucky.

Man of the Match: Matty Cash

Bailey was sensational and helped change the game but his stint lasted just 15 minutes thanks to injury. We’ll go with Cash, who scored the opener and was very busy. Poland is calling for his international services as he’s buried on Gareth Southgate’s depth chart, but perhaps those reports and performances like this will make the England boss take a look. Tyrone Mings was also very good.