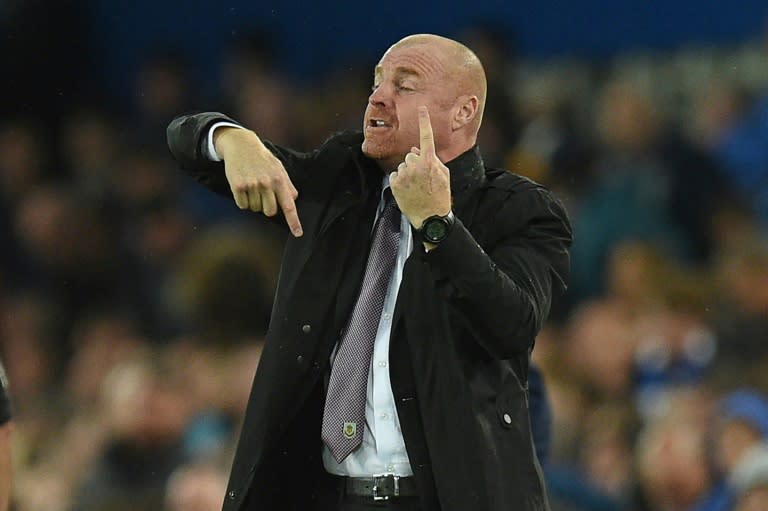 The 50-year-old — the longest-serving boss in the English top-flight — has committed his future to the Clarets until 2025.

Dyche’s success with Burnley, who are playing in the Premier League for a sixth consecutive season, had led to speculation of a move.

New owners ALK Capital made securing his services for the long term one of their main stated priorities and that has now been achieved, with assistant Ian Woan also signing for the same period.

“It is nice to be able to get this deal completed and now look towards the future of this football club and its constant evolution,” said Dyche, who became Burnley boss in 2012.

“I have a strong affinity with the area and our supporters after so many years here and I look forward to putting in the hard work needed to keep the club moving in the right direction.”

Burnley chairman Alan Pace said: “We are huge fans of what Sean has achieved at this club.

“We were delighted to be able to offer Sean backing in the transfer market this summer and continue the evolution of this team, as part of our wider growth strategy for the club.”

Burnley, who are in the relegation zone after taking just one point from their opening four games this season, play fellow-strugglers Arsenal on Saturday.

Red Sox' plea to fans ahead of final homestand: Make yourselves heard