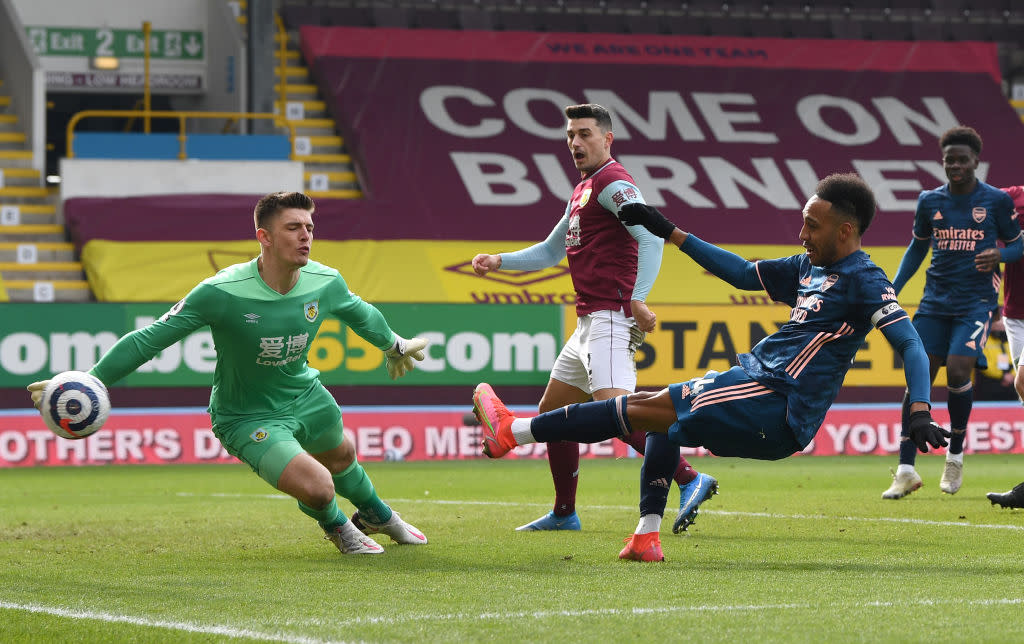 Burnley vs Arsenal is an intriguing clash at Turf Moor on Saturday (start time 10am ET on NBCSN and online via NBCSports.com) as the Clarets and Gunners lock horns after slow starts to the current season.

Sean Dyche has just signed a new four year contract at Burnley, as the long-time Clarets boss is going nowhere. After a slow start to the season which has seen Burnley pick up just one point from their opening four games so far, this was the boost they needed as continuity has been key for the Lancashire side since 2012 when Dyche arrived. He is currently the longest-serving manager in the Premier League.

As for Mikel Arteta and Arsenal, they finally got a win under their belt last time out against Norwich. It wasn’t pretty but plenty of new signings showed up and Arteta will be hoping that Aaron Ramsdale, Takehiro Tomiyasu, Ben White, Albert Sambi Lokonga and Martin Odegaard will go from strength to strength. After plenty of injury and illness issues, Arsenal are close to full fitness and Arteta’s boys must now kick on and win games they’re expected to.

Sean Dyche confirmed that new signing Maxwell Cornet is available to play, while Nathan Collins is also fit and available. Connor Roberts is also fit, while Kevin Long and Dale Stephens are out but progressing towards full fitness.

Granit Xhaka is suspended after his red card at Manchester City last time out. Thomas Partey should be fit to start, while Mohamed Elneny and Rob Holding are nursing small knocks and may miss out.

I’m going to go for an Arsenal win here. Mikel Arteta’s side seem to have turned a corner in terms of the players they have available and they have gained confidence from the win against Norwich. Burnley 1-3 Arsenal.

How to watch Burnley vs Arsenal live, stream and start time