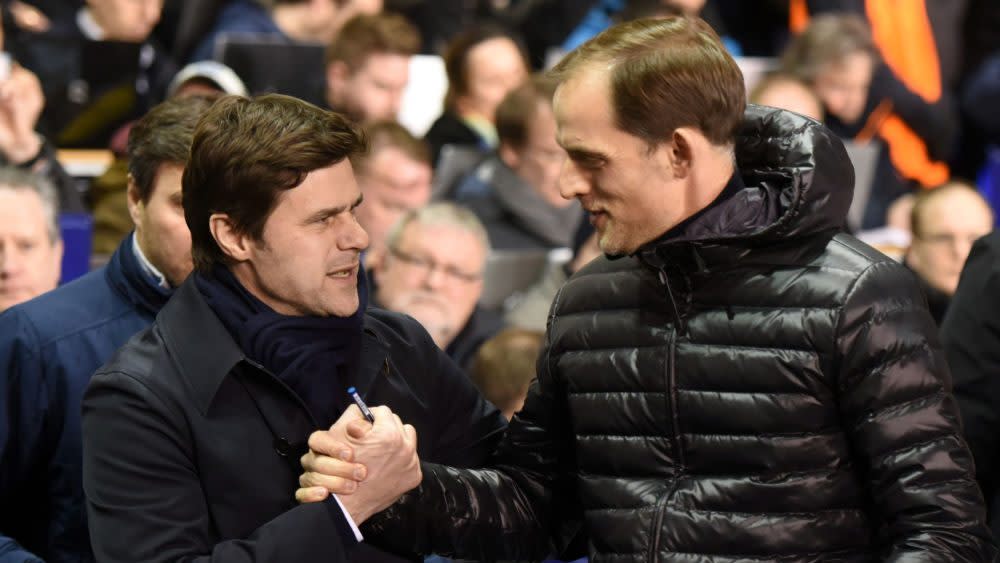 Supporters of a Champions League entrant can have different definitions of a dream draw.

Some big-name teams with plenty of trophy history will want a dream trip (perhaps in another year) or a rematch of a memorable match.

Others will hope for the easiest route to the knockout rounds, one that can help safe passage without taxing the league schedule too much.

And some little guys or new boys will just dream of the biggest teams coming to their home. Think of Moldova’s Sheriff Tiraspol knowing these chances are rare and Messi could pay a visit.

But what about the neutrals? What’s the most entertaining draw, one that can deliver the goods to both fans of big teams and those hoping for a terrific knockout round set-up?

Teams cannot be drawn against a club from their own league.

And Red Bull Salzburg cannot be drawn against RB Leipzig, due to shared ownership groups.

Let’s start with the Premier League. West Ham and Leicester City failed to keep hold of a top four place and that means it’s a very recognizable quartet of Manchester City, Liverpool, Manchester United, and Chelsea making it to the group stage.

While we can’t yet predict who will land where at the end of the transfer window and whether it could be PSG’s Messi versus Man City’s Cristiano Ronaldo, or PSG’s Messi and Ronaldo versus the continent, we can make some educated guesses that guarantee drama.

And, honestly, don’t we want one “Group of Death” that promises one traditional giant won’t hit the Round of 16, and one “easier” group that will invite fresh blood to dance into unusual if not altogether unseen territory?

Killer B’s on the swarm. It ain’t safe no more.

Tuchel gets to meet the team that fired him after getting to a UCL Final, and Jesse Marsch gets to coach against Christian Pulisic… and Messi! Every tie in this group would arguably be the tie of the day depending on the schedule.

Real would be tested in this group, and there’s no guarantee the expected two go through.

This stops all the “Man City gets the easiest draws” while also fueling Man City’s thoughts that UEFA is out to get them. Plus all of these teams will, arguably, go for it.

The odds are still that Sporting and Sevilla would emerge but imagine an Austrian or Moldovan team in the Round of 16.

No soft outs in this group, and plenty of unusual tilts and clashing colors.