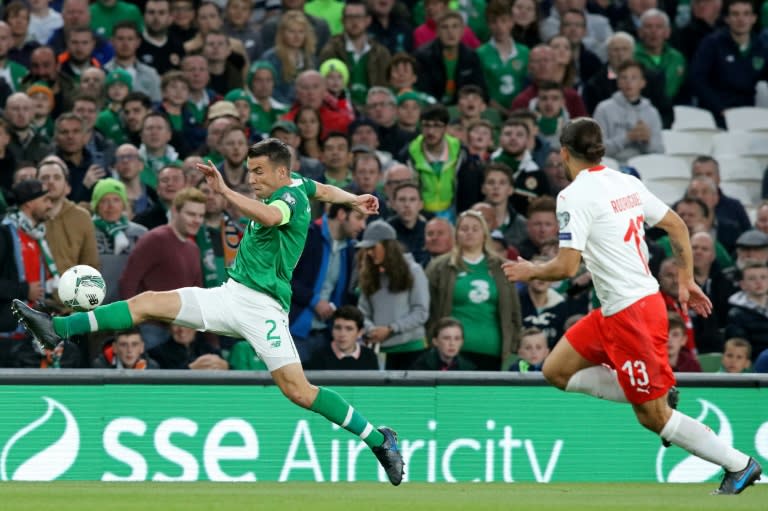 The Football Association of Ireland (FAI) hailed on Monday “a ground-breaking deal for Irish sport” after an agreement was reached for the Republic or Ireland’s male and female footballers to receive equal pay for internationals.

As part of the deal, the men’s team have agreed to reduce their match fees with the FAI matching that contribution to increase pay for the female players.

“The Football Association of Ireland is proud to announce that players representing the Republic of Ireland senior men and senior women’s international teams will receive the same match fees on international duty with immediate effect in a ground-breaking deal for Irish sport,” the FAI said in a statement.

England, Brazil, Australia, Norway and New Zealand are among the other nations to have publicly committed to paying their men and women players the same amount for earning a senior cap.

“We have taken a huge step forward with this deal and have shown the world what can be achieved through unity as we offer male and female international players the same opportunities.”

Everton defender Seamus Coleman said the Irish men’s team were happy to play their part in ensuring a deal could be reached.

“We are delighted as players to do what we can to ensure that our female international players are treated equally and fairly and we remain fully committed to doing whatever we can to achieve that goal together,” said Coleman.

The FAI said the equal pay will begin immediately with September’s internationals and “equality of approach” has also been agreed with regard to bonuses for tournament qualification.