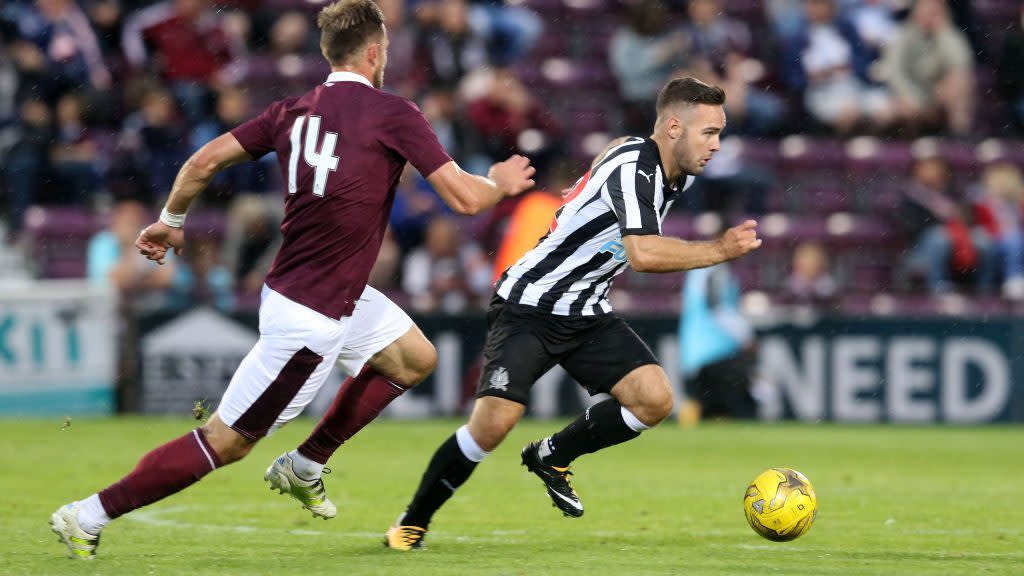 Two teams with just a point between them meet at St. James’ Park on Saturday when Newcastle vs Southampton takes centerstage on Tyneside (start time 10am ETonline via Peacock Premium).

Newcastle has had the better of play for large swaths if not all of its three games including a midweek loss to Burnley in penalties but have not found its cutting edge.

Saints will hope Adam Armstrong, formerly one of Newcastle’s highly-touted phenoms, can continue to show promise in filling the boots of Danny Ings. Southampton drew Manchester United in Week 2.

Here’s everything you need to know ahead of Newcastle vs. Southampton.

Star goalkeeper Martin Dubravka had a setback and is eight weeks away, while Jonjo Shelvey is missing with a calf problem. Isaac Hayden is a longshot to play but should be back after the international break, same with Paul Dummett. Karl Darlow is still coming back from COVID-19 and Elliott Anderson isn’t training after a groin injury.

Stuart Armstrong is still out and Sam McQueen is still building back for a return. Will Smallbone is out with injury, too.

The bookmakers have it as a tossup, more or less, the difference perhaps being Saints’ trip up north. A Newcastle win pays +150 while a Southampton win is good for +175. A draw? +235.

This could go either way, including blowouts. Neither of these teams has shown itself to be either above a stinker or a brilliant day on the pitch. We’ll give Newcastle that home desperation and Armstrong a memorable goal. Newcastle 2-1 Southampton.

How to watch Newcastle vs Southampton stream and start time

Kick off: 10am ET Saturday