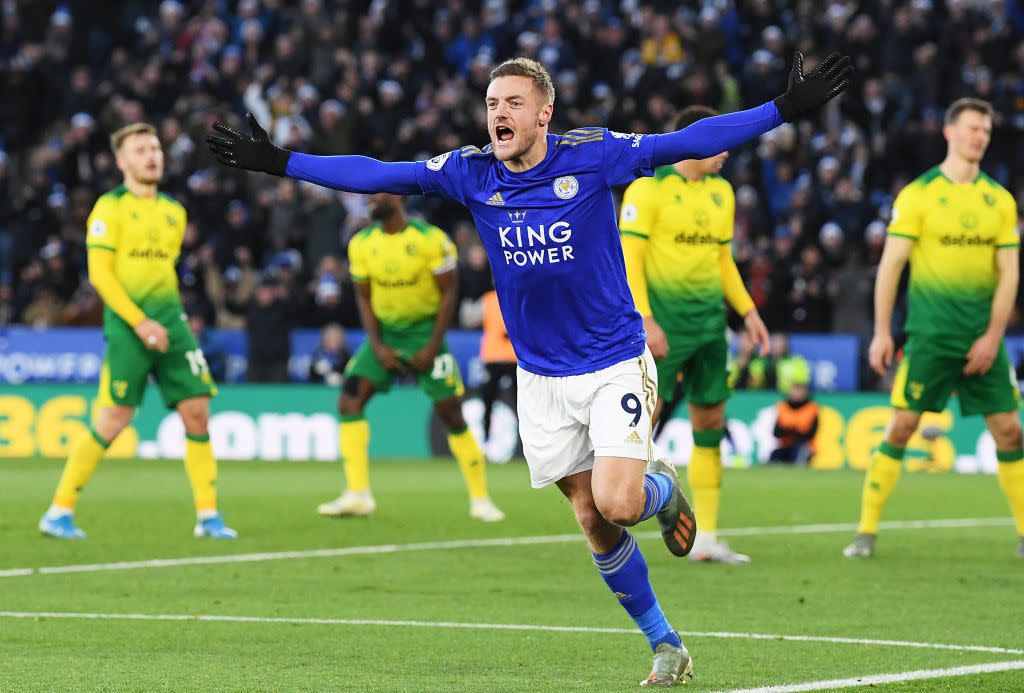 Norwich City vs Leicester City is an intriguing clash at Carrow Road on Saturday (start time 10am ET on Peacock Premium) as the Canaries look to get their first point and goal of the Premier League season, while the Foxes aim to bounce back from a big loss at West Ham.

Daniel Farke’s Norwich have lost against Liverpool and Manchester City to start the season, but that is a very tough start to their time back in the Premier League. Now, the Canaries can show how much they have improved and they have signed some talented young attackers this summer, including the USMNT’s Josh Sargent who scored twice in the big League Cup win against Bournemouth.

As for Leicester, well, they ground out an opening weekend win against Wolves but were ripped apart by West Ham, especially after Ayoze Perez was shown a straight red card. Brendan Rodgers’ side will soon have the Europa League grind to contend with too, so he will be hoping plenty of his players return to full fitness soon. The Foxes will be the favorites to win big in this one.

Here’s everything you need to know ahead of Norwich City vs Leicester City.

Onel Hernandez, Jordan Hugill and Przemyslaw Placheta all continue to work their way back to fitness after contracting COVID-19. Sam Byram remains out.

Ayoze Peres is suspended after his horror tackle led to a red card at West Ham. Ryan Bertrand is out after contracting COVID-19, while Jannik Vestergaard has a chance of featuring after suffering a knee injury in training. James Justin is working his way back to full fitness after his serious knee injury, while Wesley Fofana remains out after the leg fracture he suffered in preseason. Nampalys Mendy is out with a groin injury.

Norwich City are big underdogs at +333 to secure victory, while Leicester City are -121 to win. The draw looks enticing at +245.

All signs point towards a solid away win for Leicester City, but something here tells me that Norwich will grind out a point. The Foxes have a lot of injury issues and the Canaries’ new signings were really good in their big win v. Bournemouth in the League Cup in midweek. I’m going for a bit of an upset with a draw. Norwich City 2-2 Leicester City.

How to watch Norwich City vs Leicester City, stream live and start time