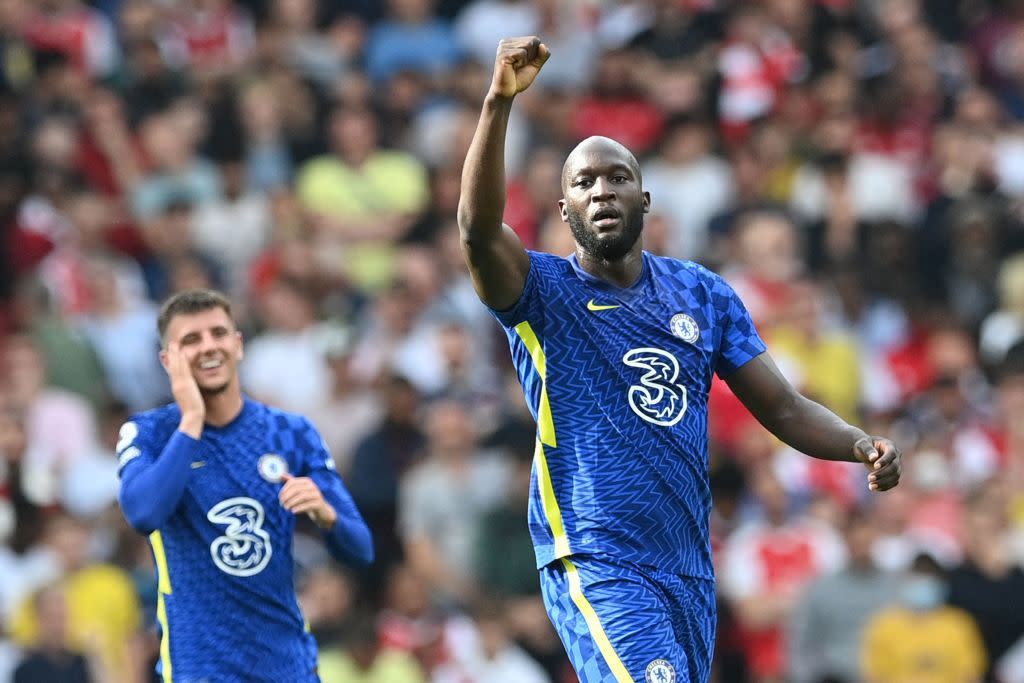 Our second player Power Rankings of the 2021-22 season have arrived, as plenty of superstars have got off to a flying start in the campaign.

Simply put: it was incredibly tough to put 20 players in this list based on the crazy results across the Premier League in recent days.

Stars from Manchester City, Chelsea, West Ham and Liverpool dominate our player Power Rankings after some impressive wins, as plenty of the big boys put down a marker early in the season.

With the likes of Harry Kane, Jadon Sancho, Kevin de Bruyne and Romelu Lukaku all still working towards full fitness, plenty more stars will be included in this list in the weeks to come.

There were also some new stars who shone and with so many amazing goals, wins and comebacks, this is going to be one heck of a season. Add to that the fact that fans are back in full Premier League stadiums and this is what it is all about.

Remember: this is a list of the top 20 performing players right now in the Premier League. It is all based on their current form and which way they are trending, right now!

Let us know in the comments section below if you agree with the player Power Rankings.