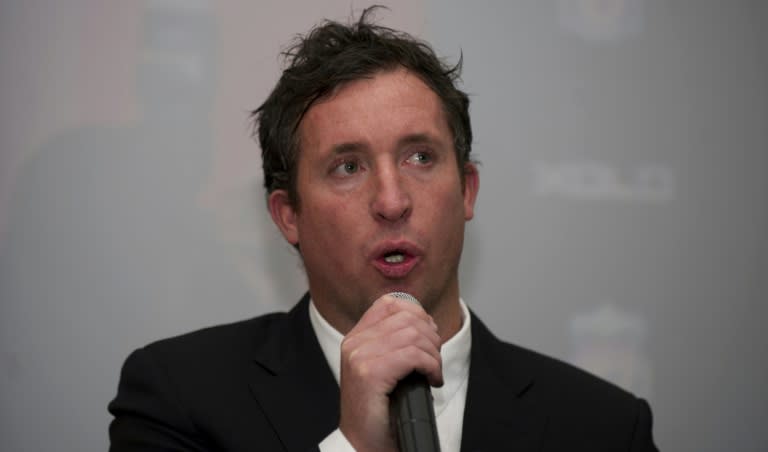 Fowler, 46, has been replaced by Spain’s Manuel ‘Manolo’ Diaz ahead of the upcoming ISL season starting in November.

The former Liverpool striker joined the club last year but leaves after a ninth-placed finish for East Bengal side in the 11-team tournament.

“SC East Bengal can confirm that the club has agreed with Robbie Fowler to a mutual termination of the head coach’s contract,” the club said in a release.

“Alongside his assistant Tony Grant, he took charge of the team in a very challenging period of transition and managed to overcome significant odds to bring the fans some moments of joy in the club’s first ever season in the Hero Indian Super League.”

Fowler made India the latest stop of his well-travelled career after resigning as manager of Australia’s Brisbane Roar last year.

The 53-year old Manolo, who has over 20 years’ coaching experience — including with Real Madrid — said he was taking the job to win.

“In Madrid, we say ‘Winning is in our DNA’. We love the pressure and expectation that comes with coaching a big club,” Manolo said.

“Time is short and there is a long and difficult road ahead, but we will do our best to deliver good performances for all SC East Bengal fans.”

East Bengal were last year named as the 11th side in the growing ISL, India’s top football competition.