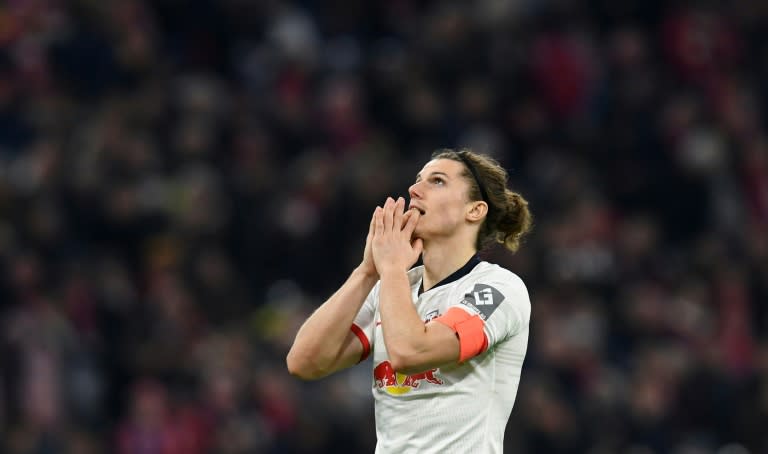 Austria midfielder Marcel Sabitzer will be reunited with former coach Julian Nagelsmann at Bayern Munich after completing a move from RB Leipzig, the German champions announced on Monday.

The Leipzig captain, who has signed a deal up to 2025, was left out of the squad for Sunday’s 1-0 loss at Wolfsburg.

“I’m delighted to have the opportunity to play for FC Bayern,” Sabitzer said in a club statement.

“As a child my Bayern kit was my pride and joy — I got a new one at Christmas every year.

“I’ll give everything for this club, I want to win as many matches as possible and of course collect lots of titles.”

Sabitzer, 27, scored 52 goals in 229 appearances for Leipzig but was out of contract next June.

No transfer fee has been made public but media reports in Germany put the likely fee at around 16 million euros ($18.9 million).

He will link up again with Nagelsmann, who quit Leipzig to take over at Bayern this season, and Dayot Upamecano, who followed his former coach to the Allianz Arena.

As Kevin Love balks at buyout, trading him will be no easy task for Cavaliers