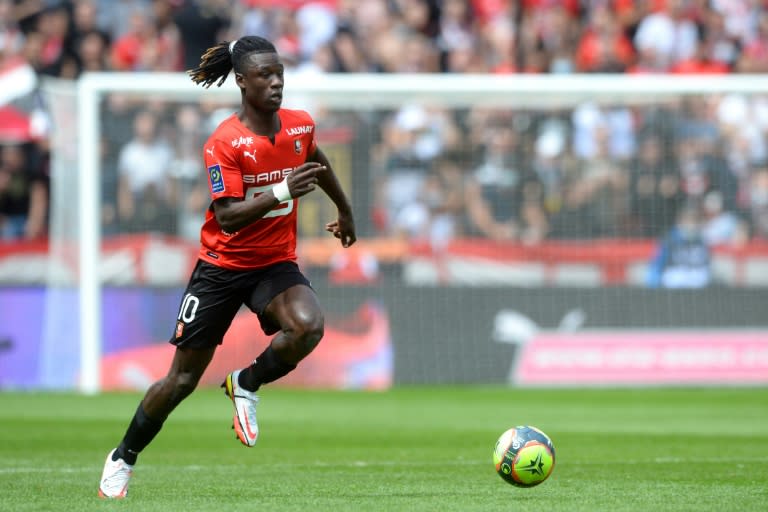 France midfielder Eduardo Camavinga said on Thursday he was proud to have joined Real Madrid.

“It’s a dream, every player wants to play for Real Madrid one day,” he said after scoring in France under-21s’ 3-0 win over North Macedonia.

“It happened quickly, at the end of the transfer window. It gave me a lot of joy and pride,” he added.

Camavinga featured for the age grade side in Le Mans after making the last of his three Les Bleus appearances in October.

“Every footballer wants to play for the senior team, but you have to take it step by step,” he said.

“First, I’ll got back to Rennes, get my belongings, then go to Real.

“I feel like a leader. It’s a long time that I’ve been with the under-21s but signing with Real doesn’t mean I’ll have a higher status.”

On Monday, France under-21s head to the Faroe Islands in the second game of their Euro 2023 qualifying campaign.

P.J. Tucker thanks Draymond Green for motivation to beat Celtics