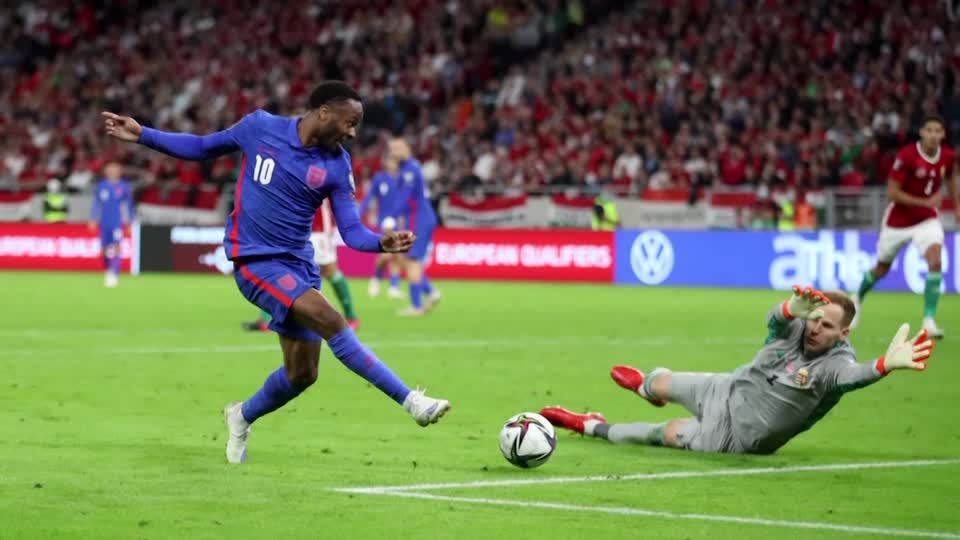 This is the moment when Hungarian fans threw plastic cups towards England players during a World Cup qualifier on Thursday (September 2).

“It is completely unacceptable that England players were racially abused in Hungary last night,” he wrote on Twitter.

He posted a video on Facebook of England fans booing the Italian national anthem at the Euro 2020 final in July.

The Hungarian Football Federation said any fans identified would face legal action, but it did not address the racism allegations.

Hungary were punished by European soccer’s governing body UEFA after incidents involving homophobia and racism at Euro 2020 games, and they must play their next two UEFA matches behind closed doors.

Thursday’s game was in a FIFA competition so the UEFA ban does not apply.

FIFA said it “will take adequate actions as soon as it receives match reports” and the organization quote “strongly rejects any form of racism and violence.”