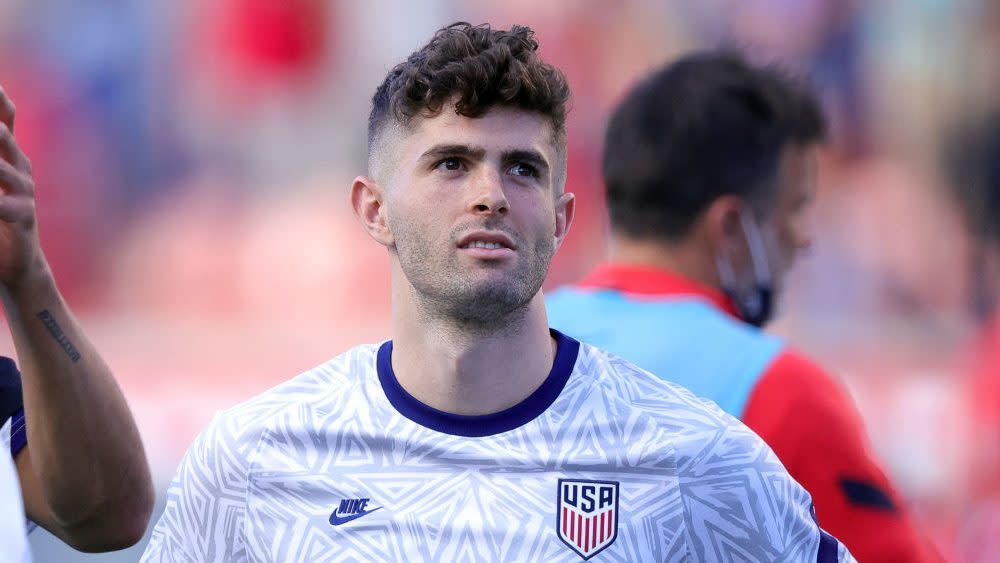 Following a disappointing draw with El Salvador to open the final round of CONCACAF’s 2022 World Cup qualifying on Thursday, the USMNT now quickly turns its attention to a rising Canada side hoping to qualify for its second-ever World Cup appearance (1986).

On paper, the clash in El Salvador looked like three winnable points for the USMNT, but Christian Pulisic, Zack Steffen and Timothy Weah were all unavailable and two of the three stars’ replacements felt flat in their stead (Matt Turner in goal was the exception). Simply put, the result was acceptable, but the performance left far too much to be desired.

Canada also got a point to open their World Cup qualifying campaign, but they only did so at home, though they did so against what is widely considered a significantly better opponent, Honduras.

Christian Pulisic is back in the side and is wearing the captain’s arm band after Tyler Adams, starting again, wore it on Thursday in San Salvador.

Gregg Berhalter has put Sergino Dest back on his preferred side of right back and Antonee Robinson slides into the left back next to John Brooks, who is partnered by Miles Robinson.

Jonathan David starts on the bench for the Canada, a lone bit of good news for the U.S., as Alphonso Davies and Cyle Larin will try to deliver the goods.

The backs are still shaky, but goalkeeper Milan Borjan has deep experience and is capable of stealing a result.

How to watch USMNT vs Canada in World Cup qualifying

The respective statuses of Pulisic and Steffen remain unknown on Friday, just under 48 hours before USMNT vs Canada in Nashville, Tenn., as Pulisic continues to return to fitness following his recent positive test result for COVID-19 and Steffen is still recovering from back spasm.

Given that three games will be played during the current seven-day international window, it’s unlikely that a single player would have started all three games anyway. Rather than Berhalter choosing which game(s) to prioritize the most, Pulisic’s positive test result and Steffen’s back spasms made two decisions for him.

It was the attack which suffered the most, and is in most desperate need of the adrenaline shot that a player like Pulisic can provide. The attack was passive and lacked direction without Pulisic, the player who more so than anyone else in the player pool thrives most with the ball on his foot and the puzzle of an opposing defense needing solved.

Questions remain elsewhere as well, with Josh Sargent turning in another uninspiring performance at center forward and Sergiño Dest struggling mightily in possession (and defensively) as an inverted left back. Antonee Robinson is the obvious choice to spell Dest, while Jordan Pefok would currently outrank Ricardo Pepe to spell Sargent.

John Brooks, who was rested for the first game, will almost certainly claim his starting spot as the left-sided center back, sending Tim Ream, who had a very solid game against El Salvador and vindicated his manager’s decision, back to the bench. Miles Robinson seems a safe bet to retain his place along the backline and partner Brooks, as the more mobile destroyer to complement Brooks’ field-reading and distribution.

Whether it’s the neighborly battle with Canada on Sunday or Wednesday’s trip to Honduras, Berhalter will be desperate to pick the closest possible thing to what he believes is his very best side. After the struggles and disappointment against El Salvador, USMNT fans are already desperate to see such a side themselves.