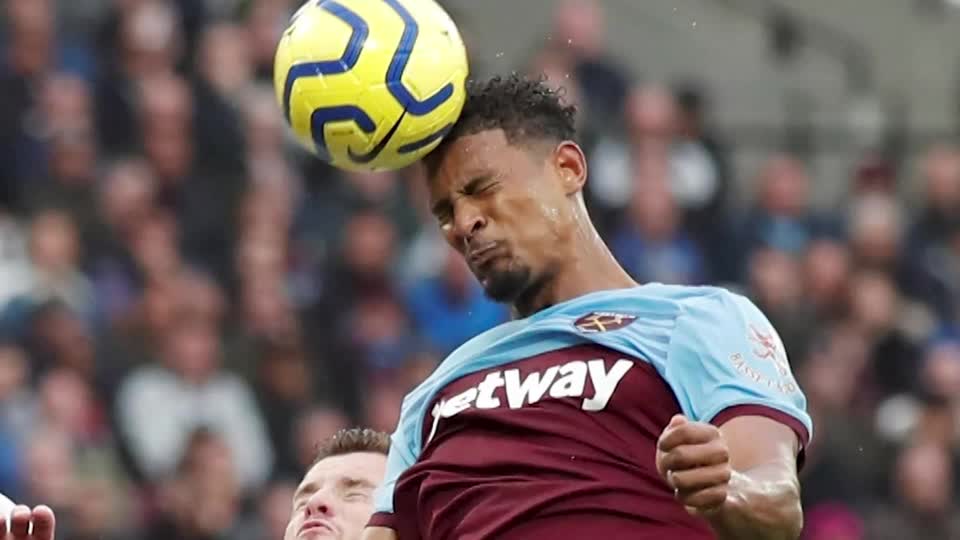 Heading is an integral part of soccer, but its links to lasting brain injuries are proving hard to ignore.

Research published by Glasgow University in August revealed that former soccer players are 3.5 times more likely to die with dementia than the general public.

The software company Rezzil feels it can help: with virtual reality.

The Manchester, England-based company has been working with top English Premier League clubs to enhance their training through the virtual program, Player 22.

The headset wearer sees a state-of-the-art training facility and can select from a wide variety of professional training drills.

“We’ve got some drills that were designed by top coaches, being used by the top teams to help you head the ball safely, not with the neck, not with the top of your head, to head from your waist and to really put the power in at the same way that an elite player will do.”

Coaches like Rhys Carr are enthusiastic that virtual skills could translate to the field.

“As coaches at clubs, we get approached by a lot of companies in terms of sports technology. I have known about Rezzil for a while now and the things that they do. It’s the most accurate I’ve seen. Definitely. It’s got the realism once you put on a headset. It’s got a feel that you’re in a Premier League training ground, because of the environment. Certainly, in terms of the timing, trajectory, it’s got everything but the contact element of heading really.”

Soccer seems to be the latest sport reckoning with the issue of long-term brain injury.

“Research has been going on since the early 2000s. It’s having an impact across a number of sports. It probably started in the NFL, coming through rugby, and now with what we are seeing from players in football it’s obviously getting a lot of attention and within any sport we have to put player welfare at the forefront.”

Recently, limitations on headers in training were enforced across the English professional game.

And interventions like virtual reality may play a bigger part in soccer’s attempts to combat the issue of brain injury.