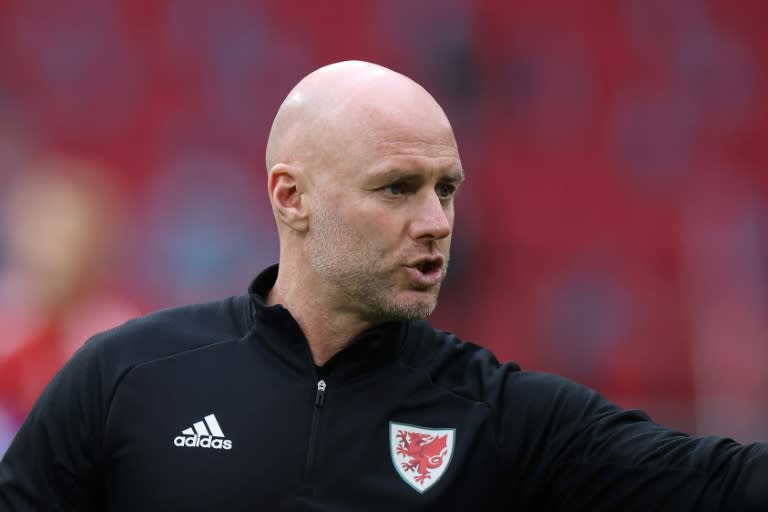 Wales manager Robert Page said on Tuesday the decision to make his side play their World Cup qualifier against Belarus in Russia next month was “crazy”.

UEFA had to move the qualifier on September 5 to a neutral venue as teams from the UK and the European Union are unable to enter Belarus by air due to sanctions against the Minsk government.

Football of Association of Wales (FAW) officials were furious when the game was switched to Kazan, 700 kilometres east of Moscow, because of the logistical problems it created.

Visas are required for the entire party and every player has had to have his fingerprints taken.

“First and foremost we sympathise with the Belarussians – absolutely,” Page said.

“But UEFA have decided on Kazan and organising it from a financial and logistical point of view is a nightmare.

“The players will only be aware of it because of the bio-mechanic tests that we’ve got to do.

“We’ve got to get them organised to go to different parts of the UK to get their fingerprints done and get tested.

“We’ve had to pick a larger squad because of the visas, they’ve had to be submitted three weeks before we go – which again is crazy.

“UEFA could have picked any neutral venue but they’ve decided on Kazan.”